Jeff Green: As I Was Saying 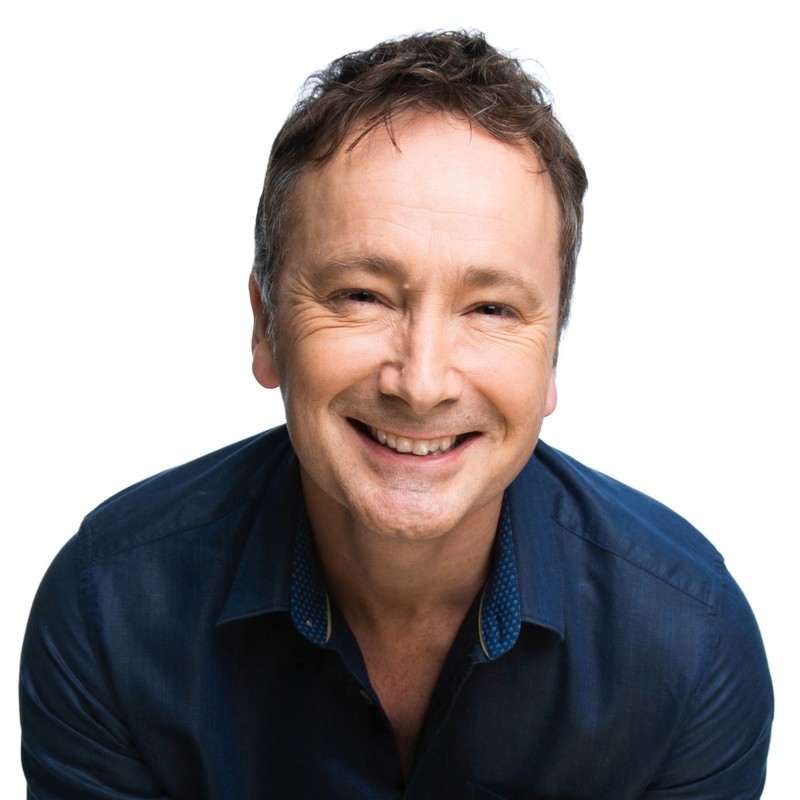 We all need a good laugh after a shocking 2020. So book in for a high-paced hour of non-stop belly-laughs from Jeff Green.

Best-selling author, star of TV and radio, festival favourite with sold out seasons and rave reviews year after year, returns to Adelaide Fringe with his favourite stories, jokes and routines from three decades as one of the UK's funniest comedians.

Let's get you laughing again in 2021 - Book now to see a bona-fide UK comedy legend at the top of his game!

"One of the best comedians in the country" The Guardian

More Talent represents and tours the most exciting talent from around the world. more talent has entertained hordes of Australian crowds – with over 300,000 tickets to international and local comedy shows sold. This includes Jim Jefferies who became the first comedy act to perform at (and sell out) Margaret Court Arena in Melbourne, as part of his first record busting sold-out arena tour of Australia.