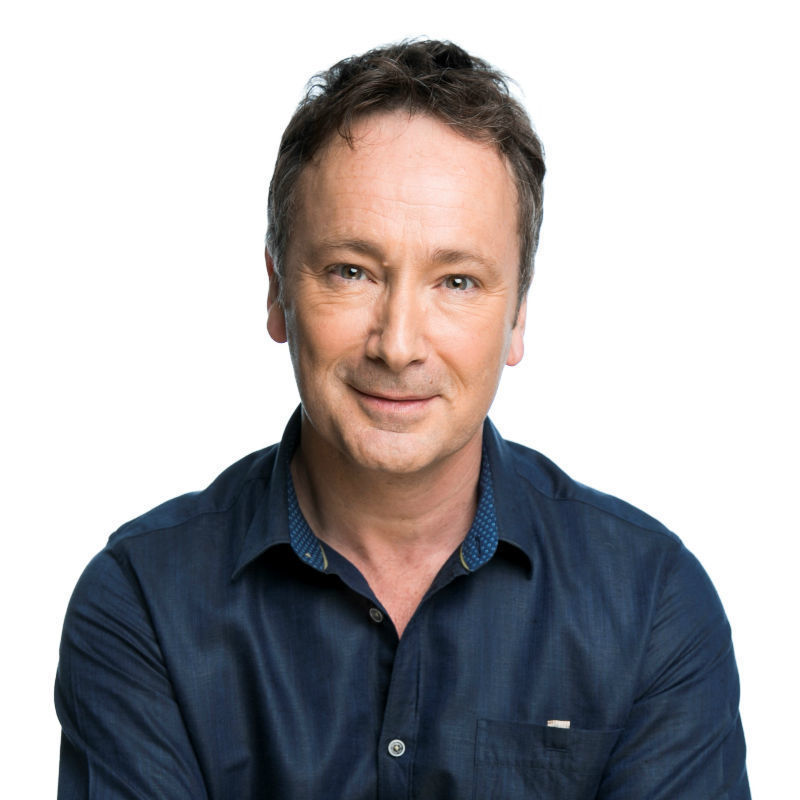 In 1988, as a young Chemical Engineer, comedy festival favourite Jeff Green walked into a North London comedy room and has never looked back. 30 years and numerous awards, best-selling books, TV specials & sold out West End runs later, he's at the height of his comedy powers.

"Get some belly laughs with award-winning British comedian and Gatling gun of dad-humour. Jeff Green is merciless with a fast Michael McIntyre wit... a giddy crowd left still giggling at his jokes."

The Plus Ones "An hour in this man's company is an unmissable pleasure" The Scotsman (UK).