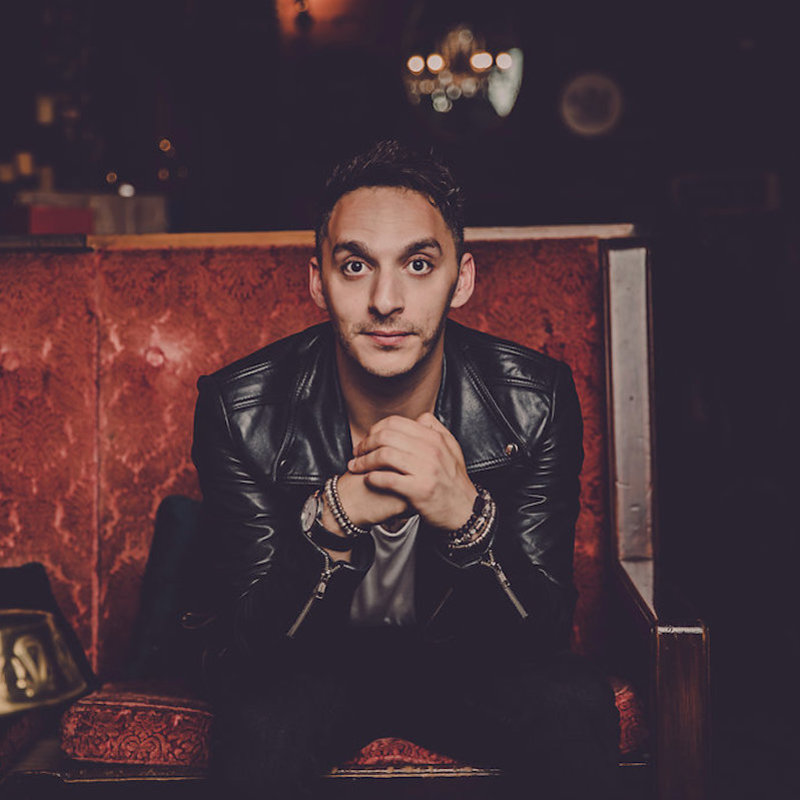 HACK
Ever wondered how to Hack someone's mind? Well here is your chance to see it up close.

After sell out shows in 2018 & The Advertiser produced a 5 Star Review, Jarred Fell is returning to Adelaide Fringe with a brand new show 'HACK'. He will be placing a $500 bet on the line every night to prove how easy it is to Hack someone's decision. Using laughter as a distraction, this is an hour of Comedy Magic you do NOT want to miss!

Jarred has been on the NZ Comedy scene professionally since 2009, and has performed sold out shows in six NZ International Comedy Festival seasons.

"Jarred Fell is one of my favourite acts to work with, I wish I could take him on tour with me everywhere " - Steve O, Jackass

He has performed for a number of celebrities including Jack Black, Dan Aykroyd and Paul Daniels. Along with headlining shows around New Zealand, Jarred has performed in Singapore, Kuala Lumpur, Kota Kinabalu, Brisbane and many more.