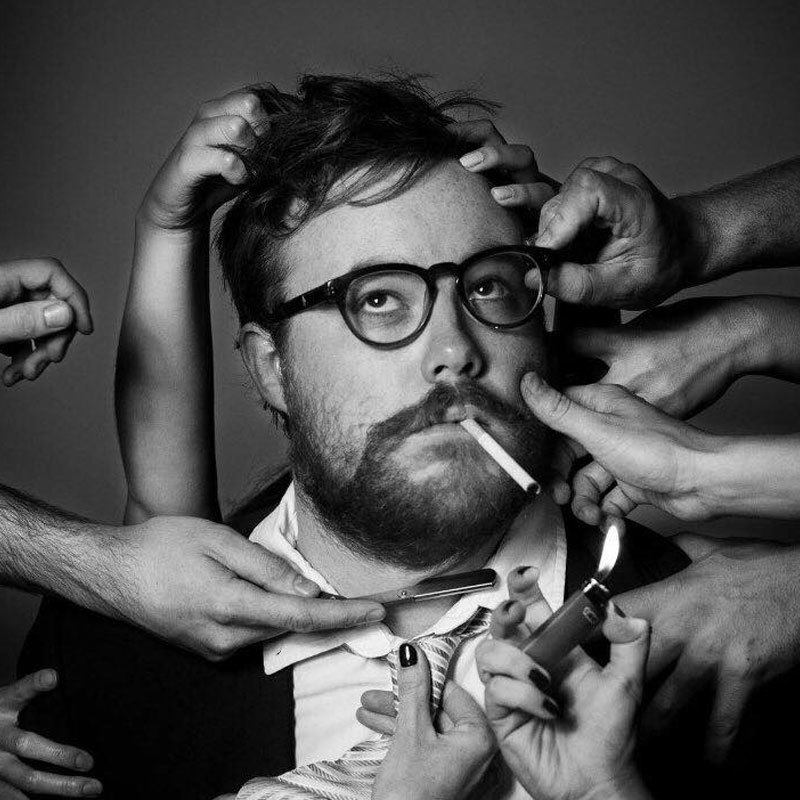 This show is unscripted, and will undoubtedly contain coarse language, adult themes and loads of laughs

You'll be asked to think of the least-defensible statement you can; disgusting, evil, idiotic - whatever you like. Write it down. Put it in a bucket. James Donald Forbes McCann will defend every single idea in that bucket... and when he's finished we can all go home.

James has consistently sold out every Adelaide Fringe since 2016 and picked up the 2019 Adelaide Fringe Weekly Award for Best Comedy with this latest foray into the darkly hilarious. Don't miss Adelaide Comedy's 'Best Comedian', 'Best Writer' and 'Comedian of the Year' winner James' ground-breaking improvised comedy show - it's unscripted, and will undoubtedly contain coarse language, adult themes and loads of laughs. No two shows the same!

"I found myself doubled over, tears rolling down my face" Aussie Theatre.