Comedy / Stand Up
Australian Premiere / US 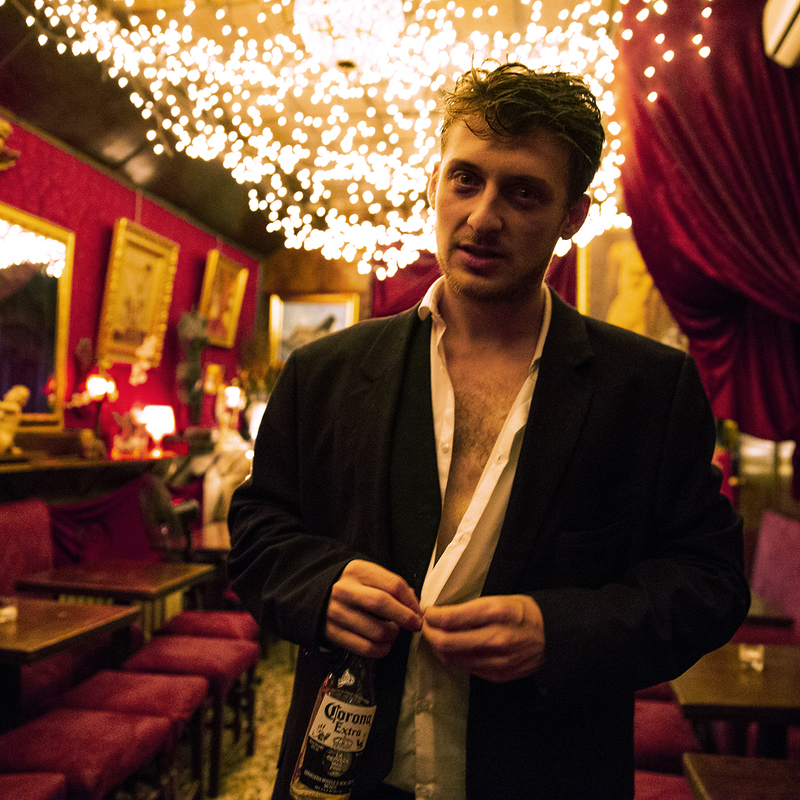 Fresh off sold out shows in New York, London and LA, award-winning comedian Zach Zucker returns to Adelaide with a brand new hour of absurdist, standup comedy! Most of the time Zach is funny. This show received 9 standing ovations, 14 walkouts and 3 police complaints at the 2018 Edinburgh Fringe.

★★★★ "It is impossible to not become a super fan of this hugely talented human clown with a very promising future." Broadway Baby

★★★★ "A hilarious riot of free-flowing sketches, performed by a master clown with a big future" Fringe Guru

★★ 'Nothing really gets better' The Skinny

Stamptown is a multi-award winning, independent music and comedy label based in London and Los Angeles. Created by Zach Zucker and co-founded by Jonny Woolley, Stamptown tours live music and comedy worldwide and has established itself as a fixture on the international festival scene.