It's Not Too Late (until you're dead) 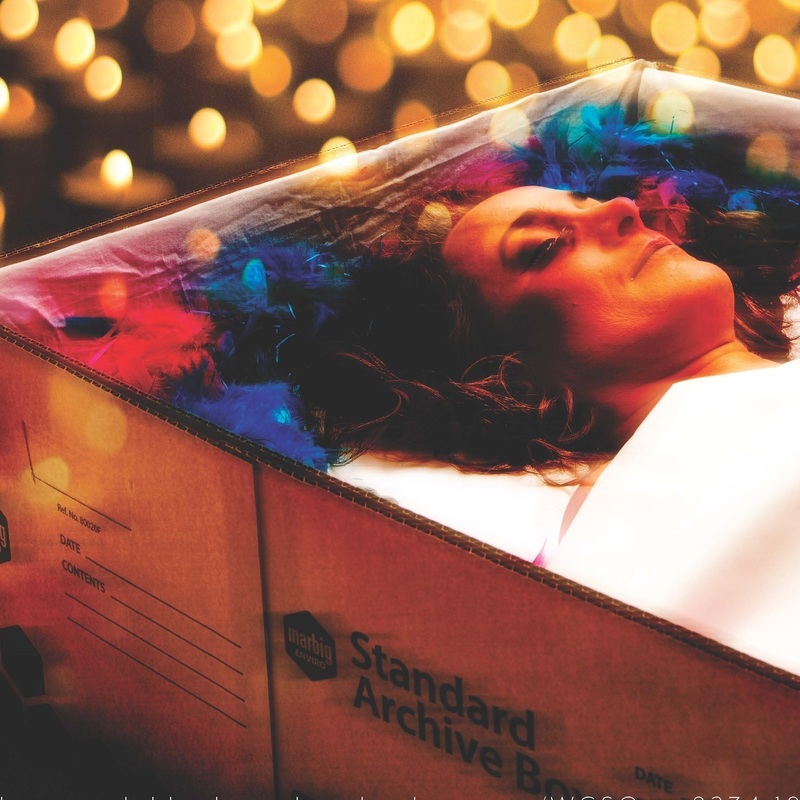 Can you possibly have an existential crisis at your own funeral?

Whoever said you can't speak ill of the dead, had obviously never MC'd the funeral of their self-obsessed sister. The same sister now needs her sibling to close the lid on the 'not so' fabulous career she chose ahead of her family and friends.

Equal parts black comedy and existential drama this show is a postmortem dissection of sibling relationships cruelly cut short and an exploration of family memory... that fickle, unreliable beast which threatens to ruin even the most pleasant of family gatherings, let alone celebrations for the prematurely dead. As a guest at Lulu Anderson's somewhat unconventional funeral, you should expect the unexpected. There will be no hymns... but there may well be show tunes. Bring your tissues.

post-human productions is an emerging contemporary theatre company based in Adelaide. We aim to produce exciting theatre which challenges audiences to consider themselves, humanity and what it means to be human in the 21st century in new ways.
IT’S NOT TOO LATE (until you’re dead) is written by award winning Adelaide playwright Sally Hardy whose plays have been selected for national and international festivals including the 2017 and 2018 DreamBig Children’s Festival.
IT’S NOT TOO LATE (until you’re dead) stars director and producer Danii Zappia as the self-obsessed Lulu directing her own pre-funeral, funeral and Emily Burns, as her long suffering, and forgetful sister, Sophie, who’s in charge of the eulogy. What could possibly go wrong?!