It's A Place I Know 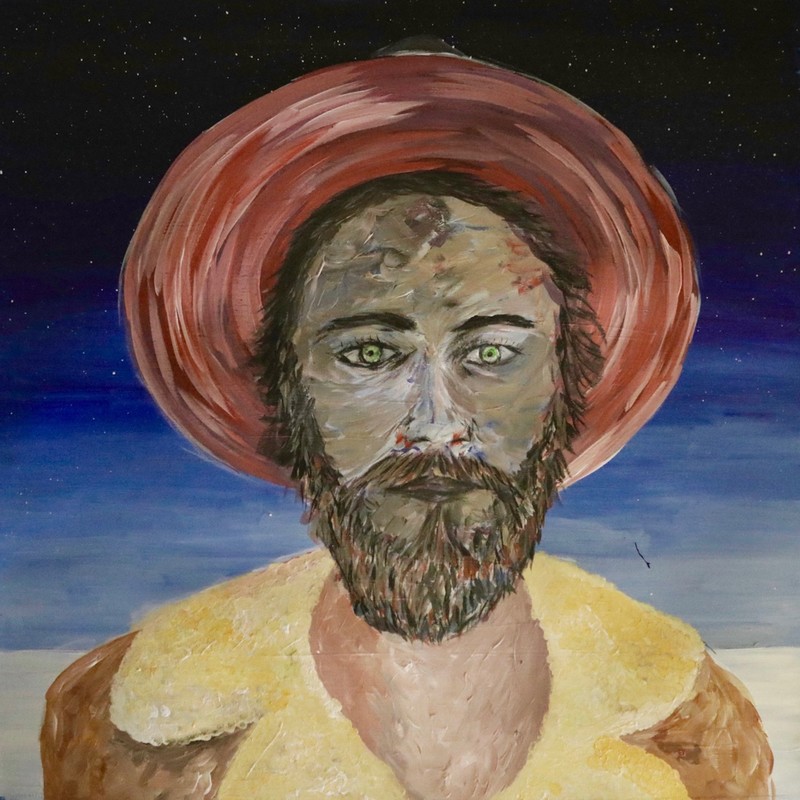 Entrance on the main Street, free parking on the street

★★★★ "Intimate and raw...If you haven't heard of Luke Marshall, I recommend you change that" This Is Radelaide. (Adelaide Fringe Act 'Shelter & Rain', 2019)
★★★★ "A beautiful tone that draws you in." Steph Hughes, Triple J (Song 'Running Kites')
★★★1/2 "Gentle, intimate and deep in thought. Certainly one to cosy up to." Claire Mooney, Triple J (Song 'On My Own')
An intimate and deeply personal insight into my journey through heartache, desire, shame and longing for love again. Raw, vulnerable & honest. Come and experience a dreamy performance of beautiful, heartfelt and truly unique moments from Luke and bandmates Rodrigo Barua & Tom Daly. 3 shows only (18+).

*Please note the content of this event is G rating but has been rated 18+ to align with venue licenses.
Jive: Venue is 18+ and minors are never permitted
Hither & Yon: Venue is 18+ but minors may attend with a parent or legal guardian.

Luke Marshall is a singer-songwriter & visual artist based between Adelaide and Port Lincoln, Australia. Drawing on emotions, nature’s beauty and experiences his music can be best described as Dreamy Alternative Folk. Born in Central Australia and growing up in a coastal town, there has always been a strong connection with the land and sea. Having a natural understanding of how powerful sounds and words can be, songwriting became a way to express emotion and process the world around him. Luke’s live performance is intimate and enchanting & vulnerable with expressions of love, loss, heartache and reflective views. He has released two EP's (Forest By The Sea & Shelter & Rain) and in 2020 recorded, mixed & produced his debut album 'It's A Place I Know' at his home studio in Port Lincoln.