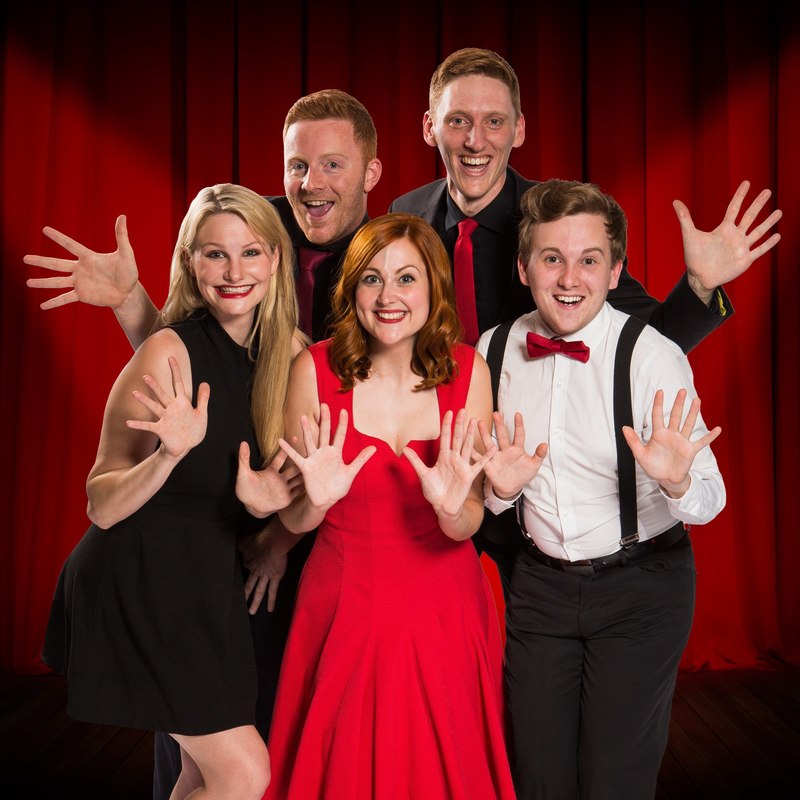 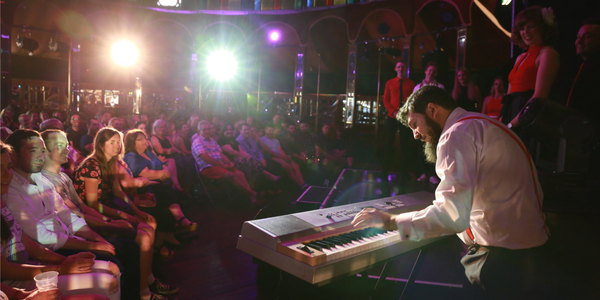 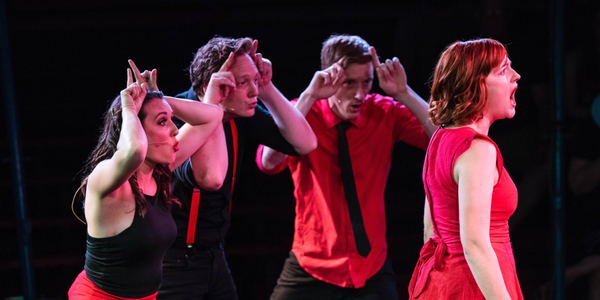 Australia's festival-favourite is finally in Adelaide!

Each night, the audience suggests the title of a musical that doesn't exist, and moments later the curtain opens on a brand new, completely improvised and totally hilarious show.

Now a weekly podcast, Impromptunes has performed sell-out shows in festivals throughout Australia and in Edinburgh Fringe.

Don't miss out on your chance to see Australia's funniest musical improvisers in action. With over 300 brand-new musicals to their name, you're in good (jazz) hands!

Formed in 2013, Impromptunes is Australia's premier improvised musical comedy troupe. They have performed their flagship show 'The Completely Improvised Musical' over 300 times, selling out shows in Perth Fringe World, Melbourne International Comedy Festival, Bondi Feast and Edinburgh Festival Fringe. The hugely talented cast comes from a variety of backgrounds, including WAAPA, VCA, Impro Melbourne and Spontaneous Broadway. The team keeps the fun going all year round, presenting a mini-musical each week on Impromptunes: The Podcast. 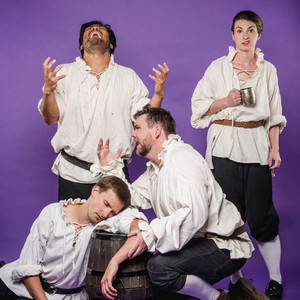 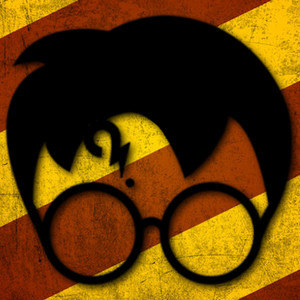