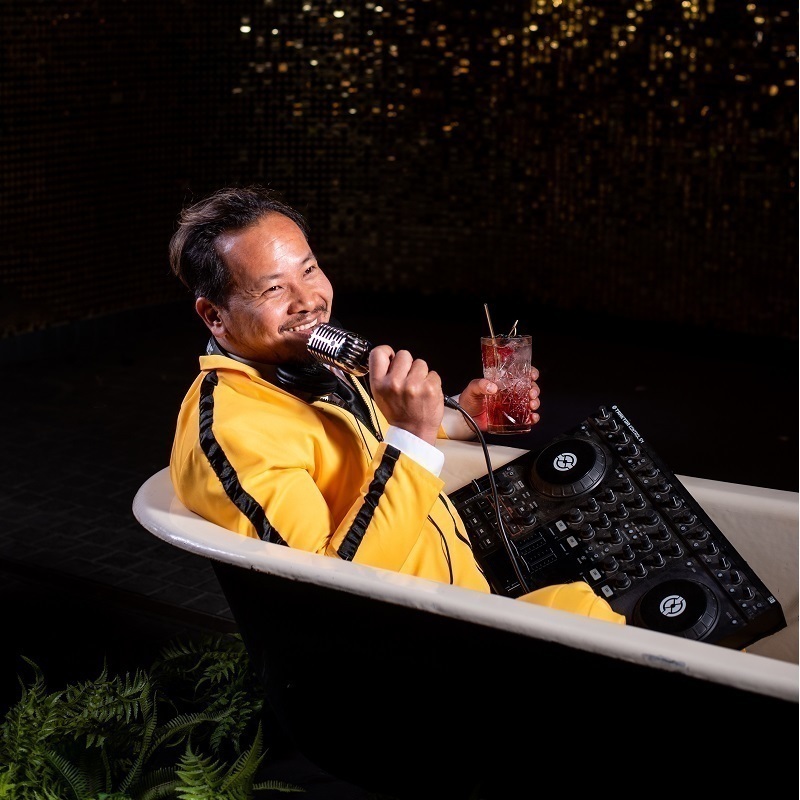 Fresh from Point Blank Music School (London) Loc Tran presents 'If You Laugh It's Comedy And If You Don't Laugh It's Art', part comedy show, part DJ performance incorporating such hits as:

You'll love this show if you...

You'll hate this show if you...

* don't like to support local Adelaide based performers
* are really into sport and like humour about football and cricket
* have a desire to see more comedy based on business, politics and religion

For PROMO CODES and Special Offers go to www.loctran.com.au

He can often be seen on stage at various local comedy nights including One Mic Stand (open mic comedy every Monday night at the Rhino Room) as well as Cranker Comedy (free comedy showcasing new and emerging artists every Tuesday) and the Comedy Clinic (monthly event).

At other times he works as a DJ and Emcee at wedding receptions, birthday parties, corporate events and other social functions.

And he is a current member of Synergy Toastmasters where he can be seen delivering and evaluating speeches. The club meets on the first and third Wednesday of every month.

He has a self-deprecating, silly but likable sense of humour often referencing popular music and culture.

His show combines elements of Comedy and DJ'ing.