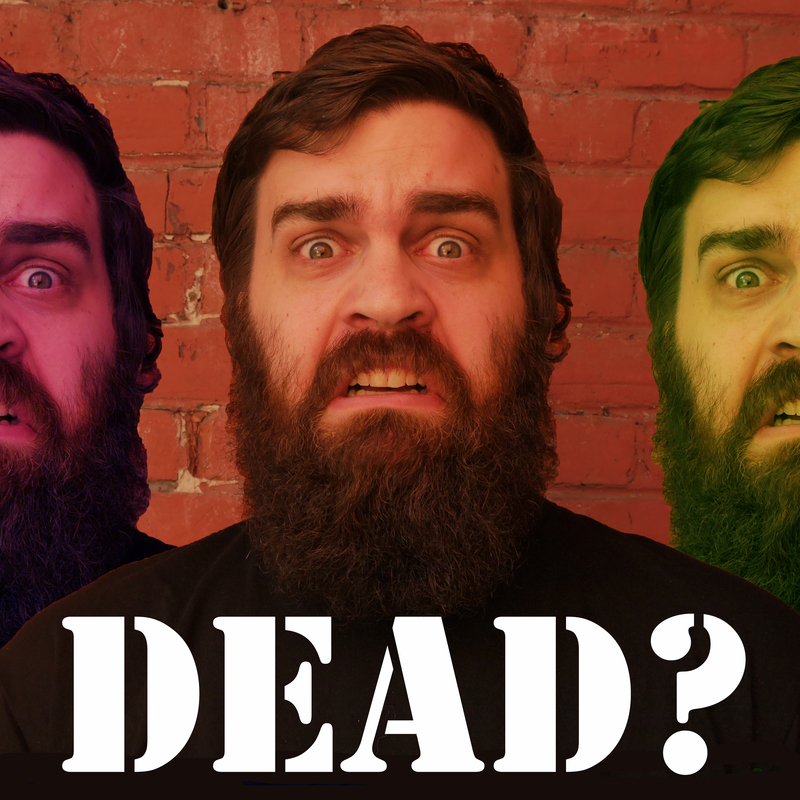 Al can't sleep. When his mind drifts off, it creates an endless stream of ideas and projects, each more absurd than the last. When these projects come to life, what will happen? Will disaster strike? Probably. Seems likely, based on the show title. Written and performed by Al Lafrance, 2xJust For Laughs award-winner for Best Comedy in Montreal. WINNER: Audience Choice/Best Solo Show, Halifax Fringe.

Al Lafrance is a storyteller, improviser and comedian based out of Montreal, Quebec. He has won the Just For Laughs Award for Best Comedy in Montreal twice, and has performed at over 15 Fringe festivals, gathering praise along the way. He's a former miniature golf champion, a haiku enthusiast, and was once described by Chris Hardwick as "Not giving a fuck", whatever that means.