I Still Have No Friends 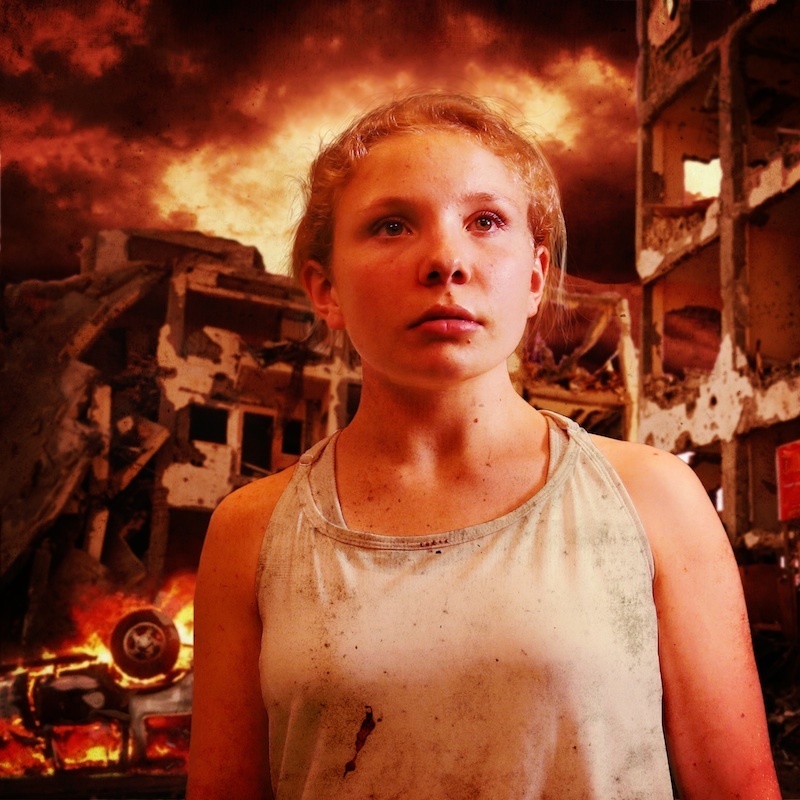 It's their world now - what will they do with it? The bomb's gone off, & this rabble of young "leaders" are the only ones left. Attending a "Young Leaders Conference" they witness the end of the world: Adults, technology, food, civilsation all go. Will there be cooperation or conflict? Who will go mad first? What about procreation? Are we doomed to repeat history or can we change our DNA? It's the end of the world as we know it - will we be fine? Can they save themselves & the world? One thing is certain: there are no happy endings in this darkly humourous post-apocalyptic work from the award-winning OTF Ensemble led by director Claire Glenn & writer Alan Grace. Think Lord of the Flies meets Breakfast Club & Z for Zachariah. Oh the horror, the horror.

SAYarts hold workshops & devise theatre & art installations with 5-25 year olds across Adelaide. Works include: Warren (2014), Predator (2015), and a treasure hunt with the City of Unley for over 100 participants called Unpacking Unley’s Lost Worlds. We have presented at the Migration Museum, SALA, Unley Museum, Art Gallery of South Australia, & National Youth Week. For the 2017 Dream BIG Children’s Festival we created a critically acclaimed new work by Sean Riley: Grave Child. Since our inception in 2014 SAYarts has presented each year in the Fringe: #nofilter (2015); Everybody Dies (2016 ATG Award); Beautiful Words (2016); Aftershocks & Macbeth Re-Arisen (2017). 2018 will see 3 new works: I Still Have No Friends (Fringe), This Bloody House, & Grimm. #YouthArts #YouthVoice #YouthLed