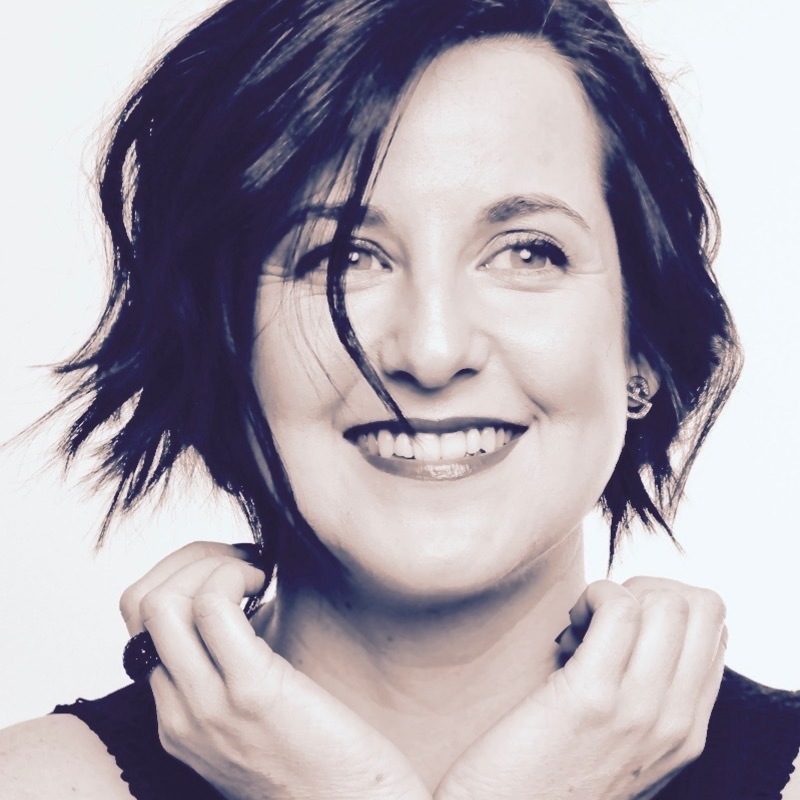 From Ella to Peggy, the finest female jazz singers of the swing era had one thing in common - a weakness for the wrong men. In her exploration of 1950s femininity, award winning jazz singer, Kate Fuller, shines a light on the passionate, tumultuous and heartbreakingly true love stories that led to the most memorable jazz performances of our time.

Presented by:
The Boys Club

Kate Fuller is an award winning Australian jazz singer and songwriter. Since launching her debut album Tipsy at Bennetts Lane Jazz Club in 2007, Kate has released three more studio albums: Gig & Dawn (2011), London Place (2013) and Daffodils or Weeds (2016). Kate began her jazz career at the Elder School of Music in Adelaide, before moving to the Los Angeles Music Academy where she completed an AA Degree in vocal performance at the Los Angeles Music Academy. Kate has performed twice as a semi-finalist in the Montreux Jazz Festival, Voice Competition in Switzerland, for Al Jarreau (2006) and Quincy Jones (2011); and was nominated for two 2016 South Australian Music Awards for her album Daffodils or Weeds. Kate performs regularly with her band The Daffodils and prominent SA swing bands.