I have a show! Come see me! 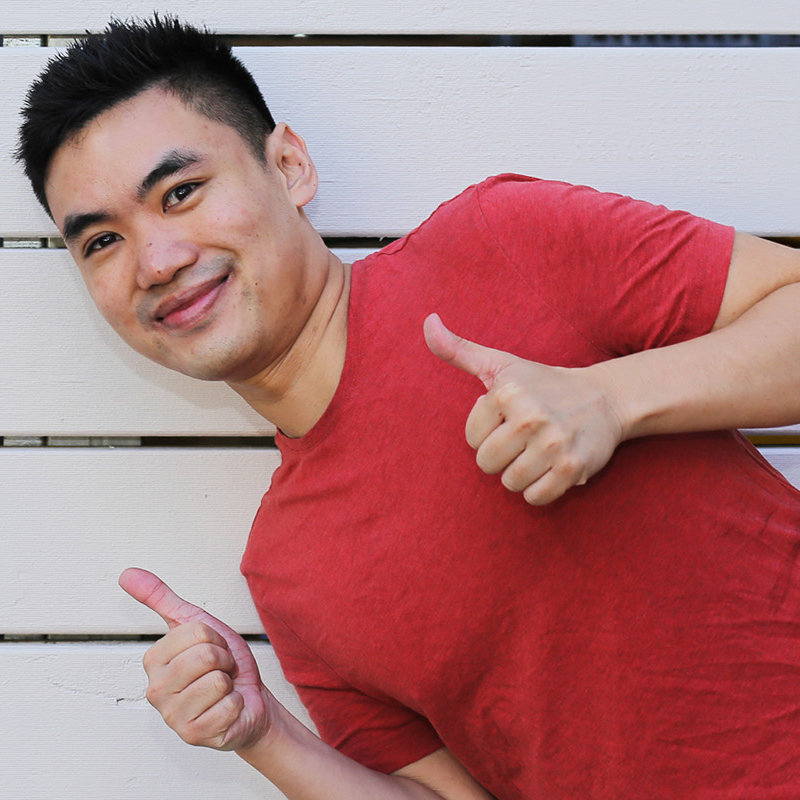 Patrick Gee is a regular on the Sydney open mic scene, performs improv comedy, and studies sketch comedy and scriptwriting. . He has been a finalist in several U.S. scriptwriting competitions that recognised his knack for capturing the absurd!

In his first stand up show: 'I have a show! Come see me!', he jokes about office life, awkward sex, his run in with the cops for zig-zagging between lanes, and his crazy family. Plus, expect some musical comedy and some sick licks on his electronic keyboard!

"Slightly better than hugging a homeless man!" Audience member at an open mic 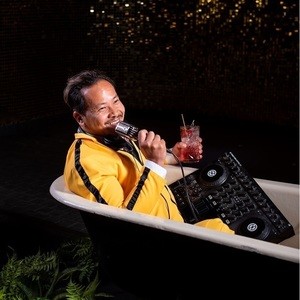