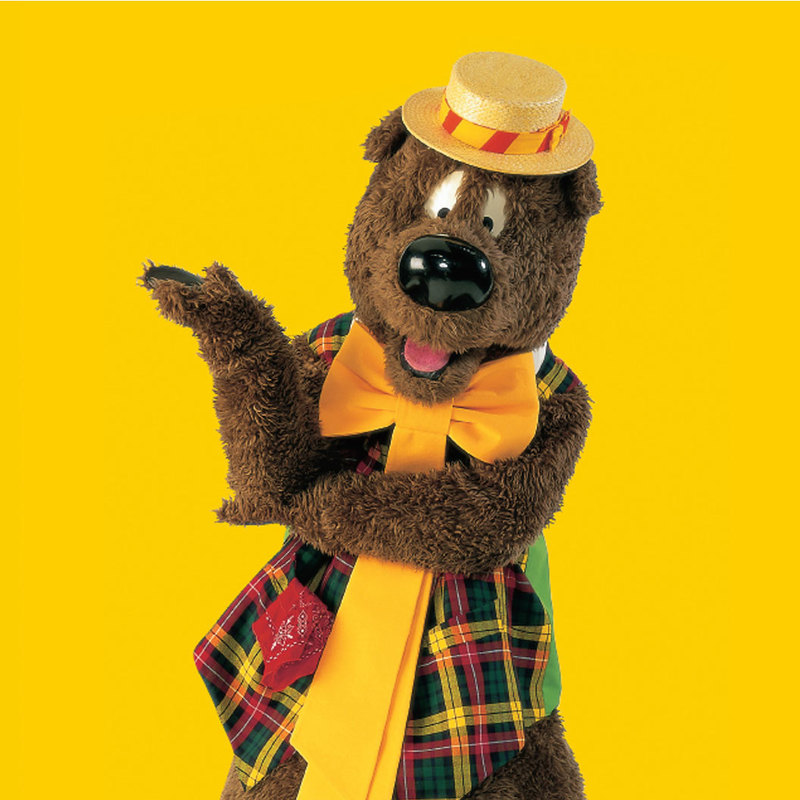 Humphrey B. Bear is a fun-loving and beloved Australian icon, remembered by children across the world since popping onto TV screens in the '60s. He is our most enduring and endearing kids' entertainer and is set to embark on his next great adventure. 2019 will see Humphrey and his friends at the Adelaide Fringe taking the audience through a fun show packed with music, dance, audience interaction and all-round fun -- plus a few surprises! Maybe he's lost his honey pot -- you'll just have to wait and see. What a perfect way to spend a Saturday afternoon in town -- we hope you will join us on Humphrey's big Fringe Adventure!

Humphrey magically came into our lives in 1965 and was originally known as Bear Bear. Australia was quick to adopt him as one of our own and giving him a new name, voted by the people – Humphrey B Bear – which quickly led to his own highly successful TV show. “Here’s Humphrey” is one of the longest running children’s television shows in the world. He has received numerous national awards and commendations including the “Citizen of the Year” Award at the 1994 Australia Day celebrations and two Logies for “Best Children’s Series”. He has appeared on the Nine Network in Australia, PBS Network in the USA as well as Spanish language cable network Galavisión – and has been translated into 55 languages. Humphrey B Bear Entertainment is a ‘Profit for Purpose’ brand managed by OZPIX Entertainment.