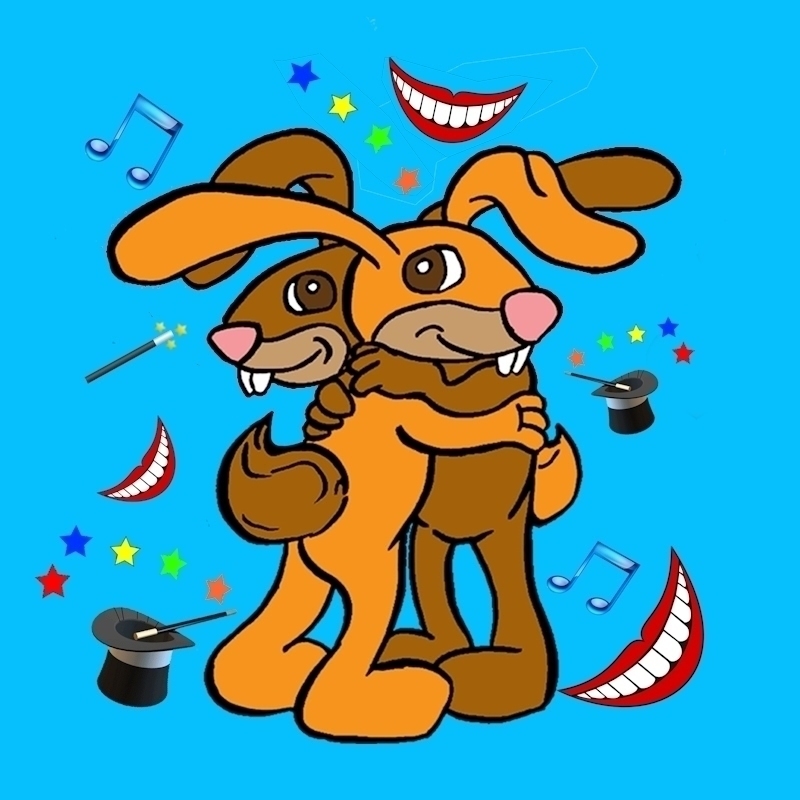 With comedy, cabaret and a huge amount of fun for all the family to enjoy together 'Huggers' returns to Adelaide with enough variety to entertain all ages.

With a big, ever-changing selection of performers chosen from the best comedians, cabaret performers, children's entertainers and street-performers from around the Fringe plus host Nik Coppin keeping the laughs going with jokes, fun competitions and prizes there's no better show to go to for fun with all the family.

Huggers Kids Shows began at the Edinburgh Fringe, and now presents kids shows globally at Festivals & Theatres with an aim of giving good value shows packed with fun for kids and families, and to make sure comedians get out of bed a lot earlier at weekends than they would normally