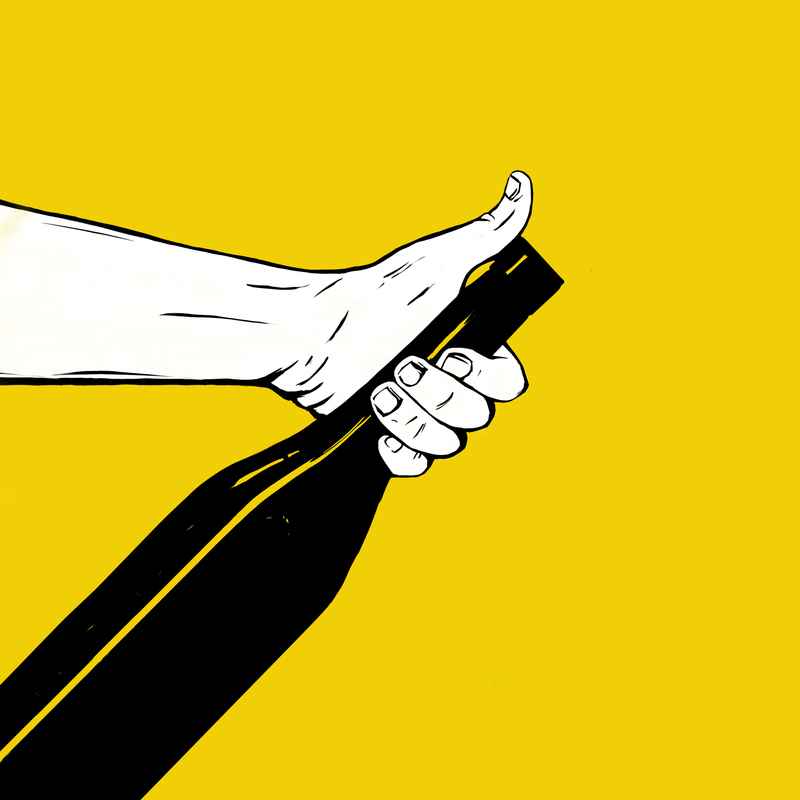 ★★★★★ "Its impossibly intimate, like we're drinking her story, her life" GreatScot.

★★★★★ "Received one of the most thoroughly earned rounds of applause I've ever witnessed" TulpaMagazine.

As a first time writer, producer and solo performer, Thomas saw great success in the sell out seasons of her debut Adelaide Fringe and Edinburgh Fringe performances with her one woman show, "How to Drink Wine Like A Wanker". A novice in the arts industry, Thomas is enjoying the trials and tribulations of presenting and performing, having expanded her repertoire to managing the 2019 and 2020 Adelaide Fringe seasons being presented at Treasury 1860, and co-producing a number of shows in 2020.