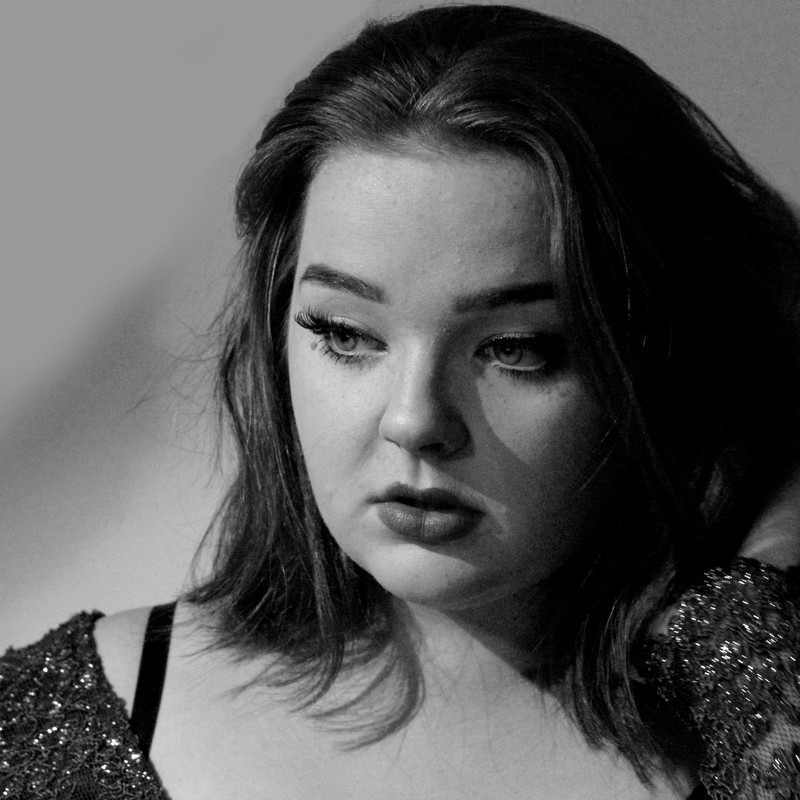 The Moa at Gluttony - Rymill Park

Want to revisit the life of Adele? This glamorous tribute act walks you through her life journey as well as showcases her smash hits from albums '19', '21' and '25'. This captivating show will have you wanting to belt out world-renowned ballads such as 'Hello' and 'Someone Like You'. With Erin Sowerby (a brilliant up-and-coming performer from Adelaide) as Adele, a five-piece band and two backing singers, both musically directed by Ray Lindon, you will get lost in the soulful beats, beautiful vocals and blues undertones that make up Adele's repertoire. It is appropriate for all and definitely not-to-be-missed by Adele lovers. This show will truly make you laugh with her humour and cry with her pain.

Together Erin Sowerby and Ray Lindon are proud to present "HELLO" - Erin Jae's Tribute to ADELE. Erin Sowerby, also known as Erin Jae, who is 18 years of age has been performing since 2014 and in various aspects of the music industry including musical theatre, various tribute groups and live gigs. Erin is now an acclaimed young Adelaide vocalist.
Erin is co-producing with Mr Ray Lindon who is a Musical arranger, Director and Pianist. He has performed with various artists such as Glenn Shorrock and James Morrison. Along with this he has written for orchestras, choirs and rock bands around Adelaide and is passionate about paying tribute to one of the worlds greatest female vocalists.