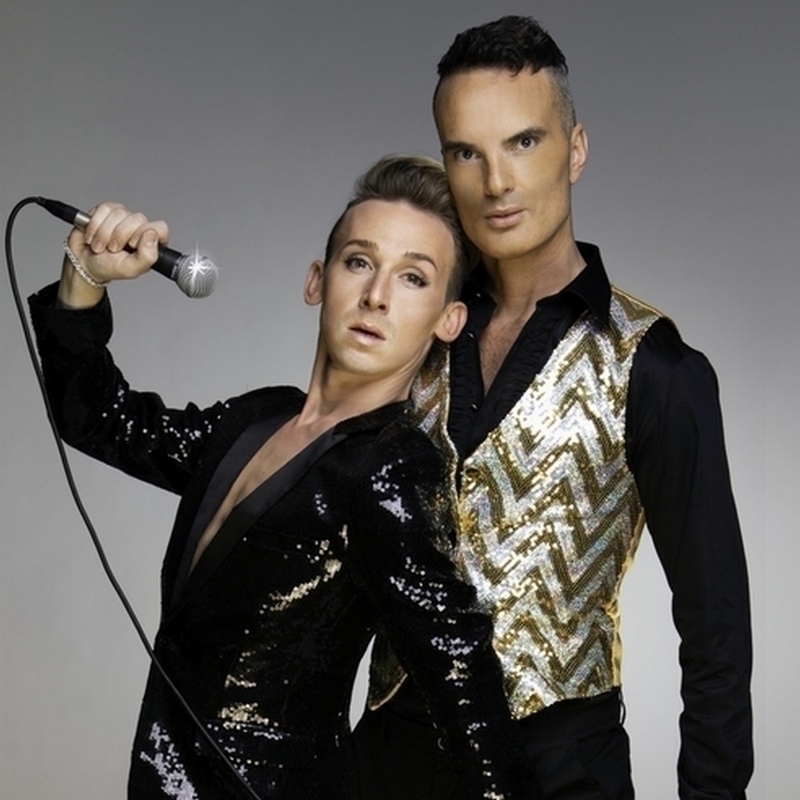 Following their Melbourne Cabaret Festival debut season, Justin Clausen (whose powerhouse vocals were heard in the GREEN ROOM AWARD nominated 'The Lady is a Tramp' alongside Dolly Diamond) takes on some of the best songs made famous by some of our favourite ladies, with piano-man 'genius' Jamie Burgess (who entertains aboard P&O's Pacific fleet, appeared alongside Tash York in last year's WEEKLY AWARD WINNER 'Adulting', and with Amity Dry in 'Fortified' & '39 Forever') at the keys.

So grab yourself some 'bubbly and nibbly things' and settle in for an hour of power ballads, party songs and Proud Mary's and keep an eye out for guest appearances from Cher and Celine Dion!

"Awestruck. This show would entertain anywhere in the world" The Plus Ones

HE'S EVERY WOMAN is the first collaboration between Justin Clausen and Jamie Burgess, and debuted for Melbourne Cabaret Festival 2018 at Chapel Off Chapel to sensational reviews and audience response. Since its debut, the pair have performed a national tour taking in Perth (FRINGE WORLD), a return to Chapel Off Chapel for Melbourne's annual LGBTQI Cultural Festival MIDSUMMA in February, and stopping off at GLUTTONY for ADELAIDE FRINGE 2019.
Individually, Justin has produced and performed in a number of shows: 'Fabtastix: Behind The Pearls', 'Off The Record' and 'The Cost Of Love', and has been nominated for a Green Room Award for his work with Dolly Diamond. Jamie has toured with Nikki Aitken, with Tash York, with Amity Dry, and plays Piano-Bar all over the Sth-Pacific with P&O & Grayboy.