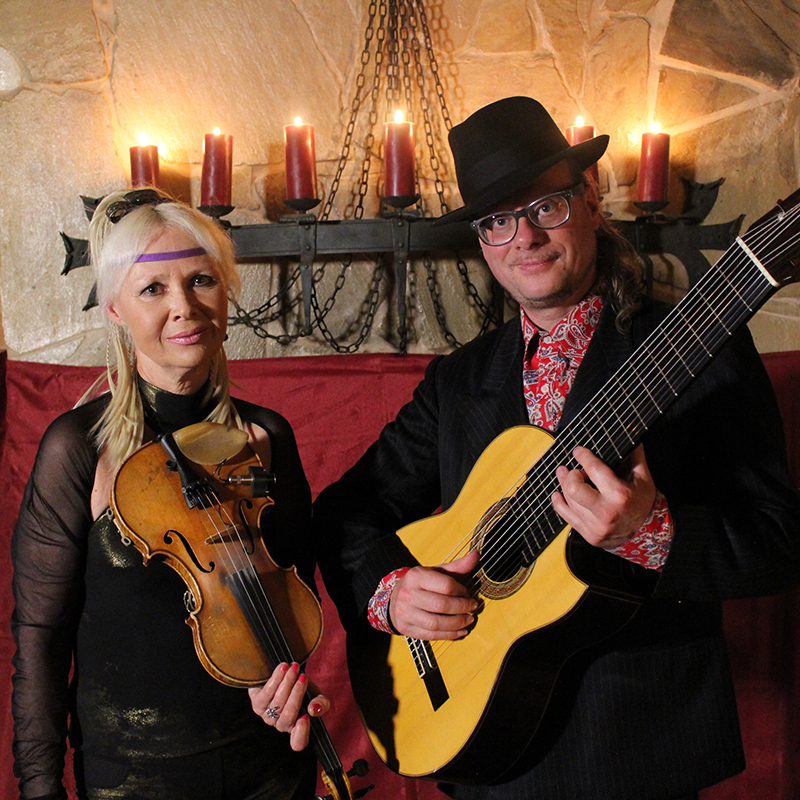 A tour de force show not to be missed!

Matthew Fagan has over 30 years of performance, composition and educational experience and has performed Solo guitar, Flamenco Shows and with Irish and “Gypsy Jazz” ensembles better known as “Gypsy Fire” at Major festivals and venues nationally.
In 2000 Matthew was a recipient of a Victoria Arts Council Grant for "The New Celtic Suite" which led to 12 commissions to compose for orchestra up to 2010.
From 1997 to the present Matthew has been the music director for the Voyages Community Multi-cultural Performing Arts Project and from 2004-2010 Matthew was commissioned as Music Director/Composer by the Victorian Government “Voyages” Australia Day Public Concert, at Federation Square to audiences of over 20,000 people.
Photos: http://www.matthew-fagan.com/#!voyages-cultural-projects/oz7l8