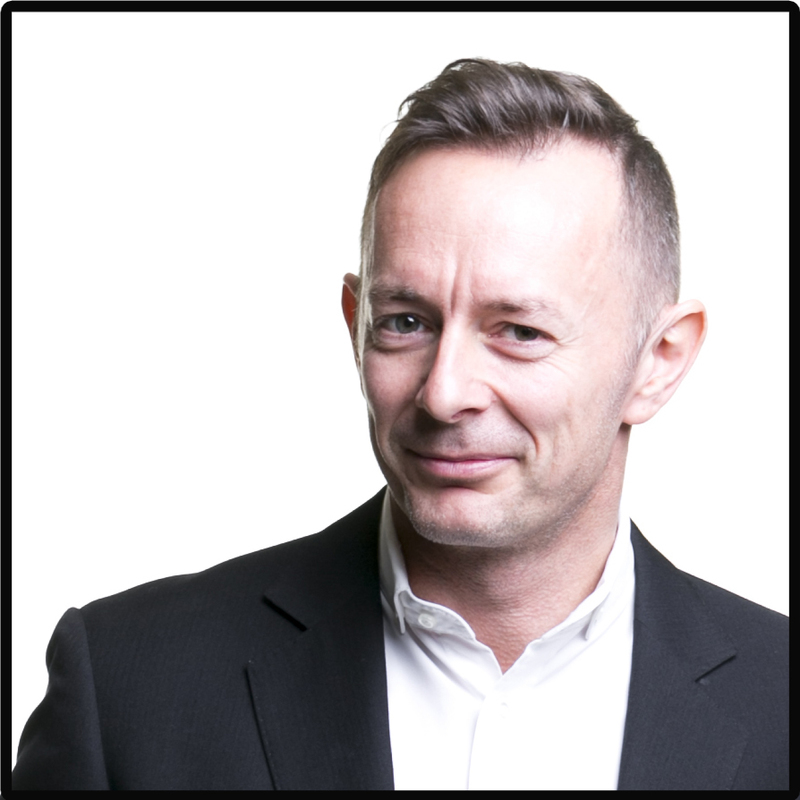 Have you ever broken up with someone over a misused apostrophe? Let Mark explain how your grasp of grammar can affect your chance of romance. The much anticipated sequel to the critically acclaimed smash hit 'Grammar Don't Matter on a FIRST Date'.

A comedy show for pedants, and for people who have ever been on a date.

Mark Butler has been described as the thinking person's comedian. His shows are always expertly crafted with an original theme. He takes you on a journey that is packed full of jokes, but you get to learn something along the way.
In this show, he pits grammar snobs against grammar slobs, and you see how this plays out in the online dating world. The results are revealing, and hilarious!

Mark Butler has been performing comedy at festivals and comedy clubs around the world for the past twenty years. Buy a ticket to his show and you're guaranteed to have a great night out. Trust us ... He's a safe pair of hands.