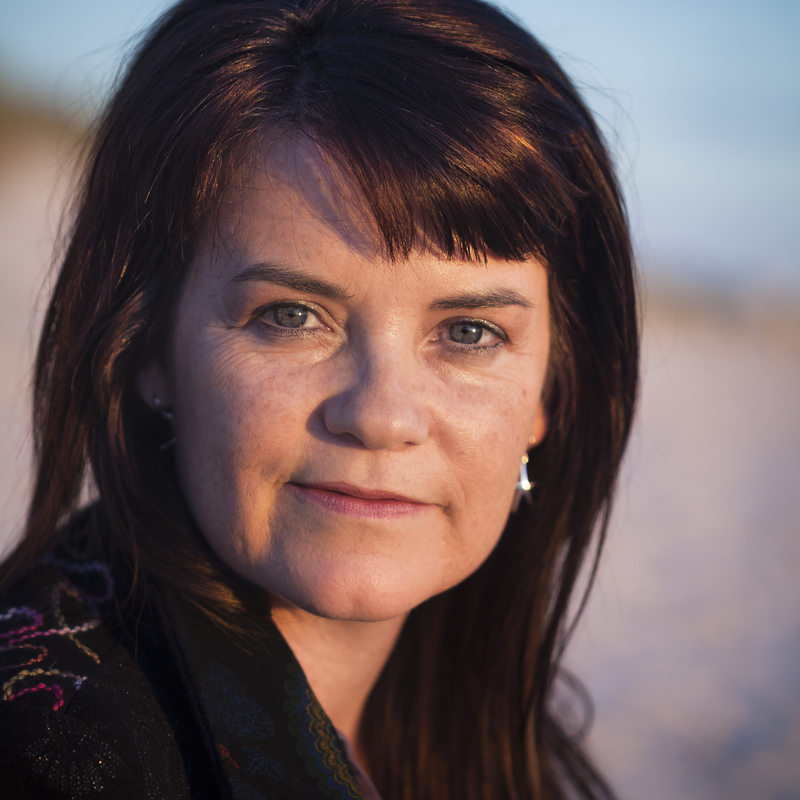 Be amazed at the story of Grace O'Malley (Grainne Mhaol), a powerful seafaring chieftain in 16th-century Ireland who commanded 200 men at sea, and met with Queen Elizabeth I, yet was written out of history books.

Join Irish storyteller, Jennifer Liston, as she brings this extraordinary woman to life through original poems, songs and music.

The show was developed from extensive research and the writing of a poetry collection giving a voice to Grainne Mhaol. The poems express fragments of her life, and are interspersed with original and traditional Irish songs. Come along for an entertaining and captivating hour of craic!

Jennifer Liston loves to entertain – she has performed her poems at numerous Irish and Australian poetry events and on radio in Ireland and Australia. She has played keyboard and sung in many great covers and originals bands, most of which you’ve never heard of. Originally from Gort, a small town in County Galway in the west of Ireland, she now lives in Adelaide, South Australia. She has published three poetry collections and a chapbook, and her poems have appeared in many Australian and international journals and anthologies. Her poems are also available as recordings. She has qualifications in engineering and creative writing – she’s a doctor, but can prescribe only poetry, not pills.