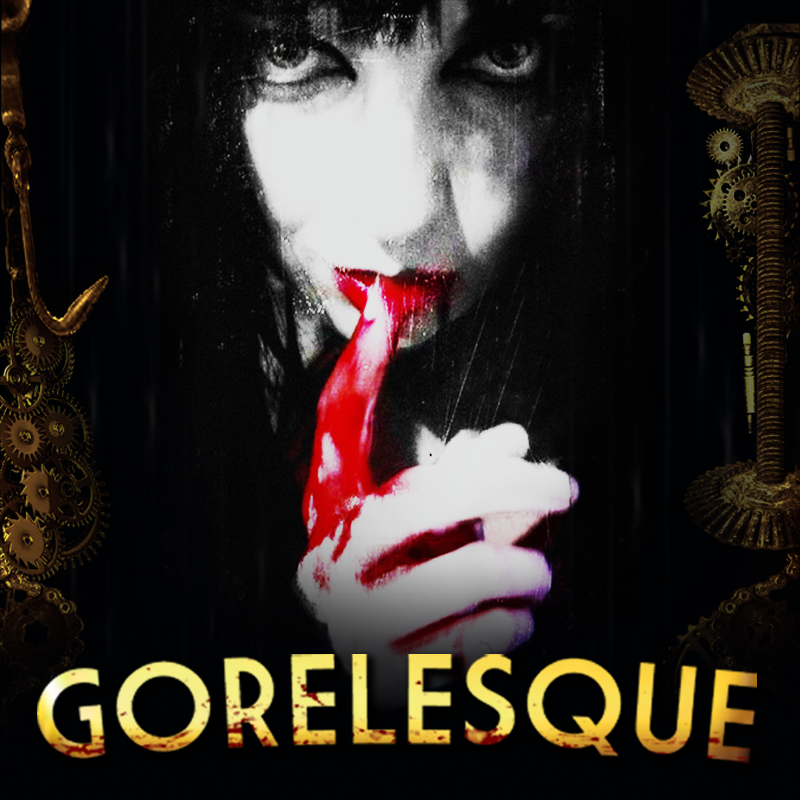 Do you enjoy the following? Horror and thriller movies, blood, gore and semi-naked girls? No? Then this show is NOT for you!
Burlesque Noir at its finest, back with an even bigger season by popular demand! Velvet Chase has again hand picked national & international finest top award-winning performers along with cultivating some fresh raw meat.
Burlesque and horror collide, girl meets gore... and she likes it! And 2017 sold out audiences agree!
Make no mistake, blood will be shed and only the virgins make it out alive!
★★★★★
"This breaks the mould, drops it on the floor, and stamps on it, crushing it into tiny fragments" - Broadway World. "Let them break your heart. Or carve it. Sauteed with onions" - Absinthe.

Candida and Wight joined forces in 2015 hitting the scene with their first variety Halloween show that set the bar high with an alternative edge, a full house for their first show it came as no surprise that as Velvet Chase Productions has grown the productions keep getting bigger. VCP always manages to raise the bar on their work. In 2016 producing its first Adelaide Fringe production giving life to the highly acclaimed #nofilter. Never had they produced a show that was so honest, raw and human. #nofilter exceeded all expectations receiving rave reviews and being awarded no less than five stars. VCP was invited to perform in the festival d'Avignon, France in 2016. VCP has since been invited back to perform #nofilter every year.