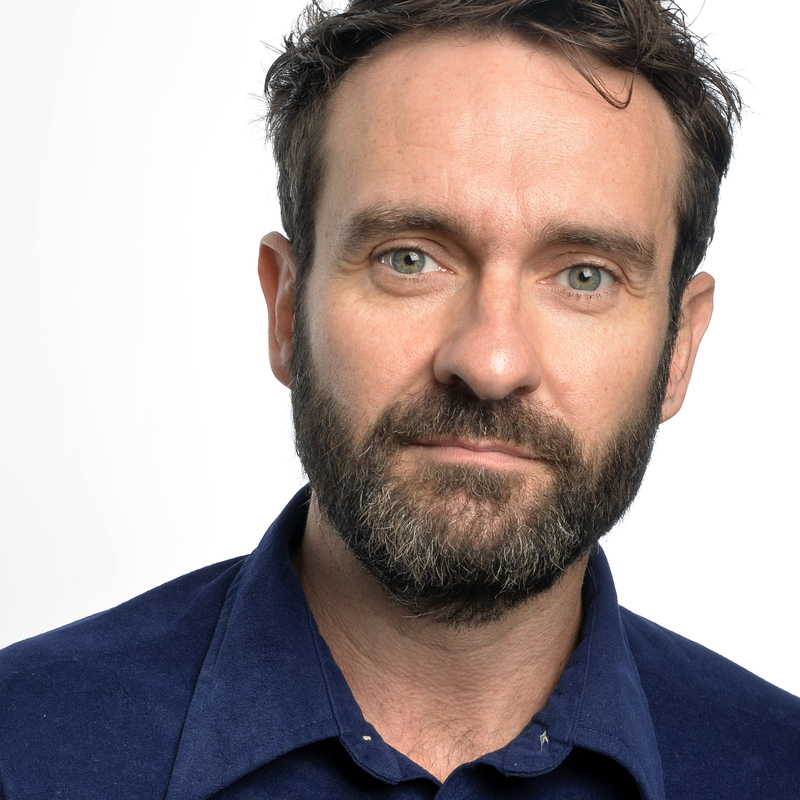 One man, some fun facts. YOUR fun facts. Bring your favourite fun facts and marvel as he weaves them seamlessly into his "edutainment" hour. If you're not laughing, you're learning. Uplifting, illuminating and meticulously crafted comedy, from a “Stellar stand up” The Age. Southern is now a highly regarded stand up star in both his native UK and his 2nd home for the last decade- Australia.

Award nominated in Edinburgh, Australia , NZ and even Dubai.
Sell out shows everywhere.

As seen on ABC TV in "Up Late" and "Stand and Deliver" and with further content recorded for Channel 10 and Comedy Central in 2016.

“Spontaneous and hilarious. This is a fast, smart and very funny show” ★★★★ Fest
“One of the most talented comedians on tour at the moment” ★★★★1/2 The West Australian
“Endlessly funny” ★★★★★ Broadway Baby

Gordon Southern is the international word clown. His upbeat and energetic delivery combined with his fantastically funny observational comedy & quick witted improvisation has secured his place as an audience favourite all over the world.

He is a regular at many top clubs including the famous London Comedy Store.
A talented actor and award winning writer with critical acclaim for numerous projects that he has worked on, Southern has written for some of the most memorable comedy shows of the last decade.