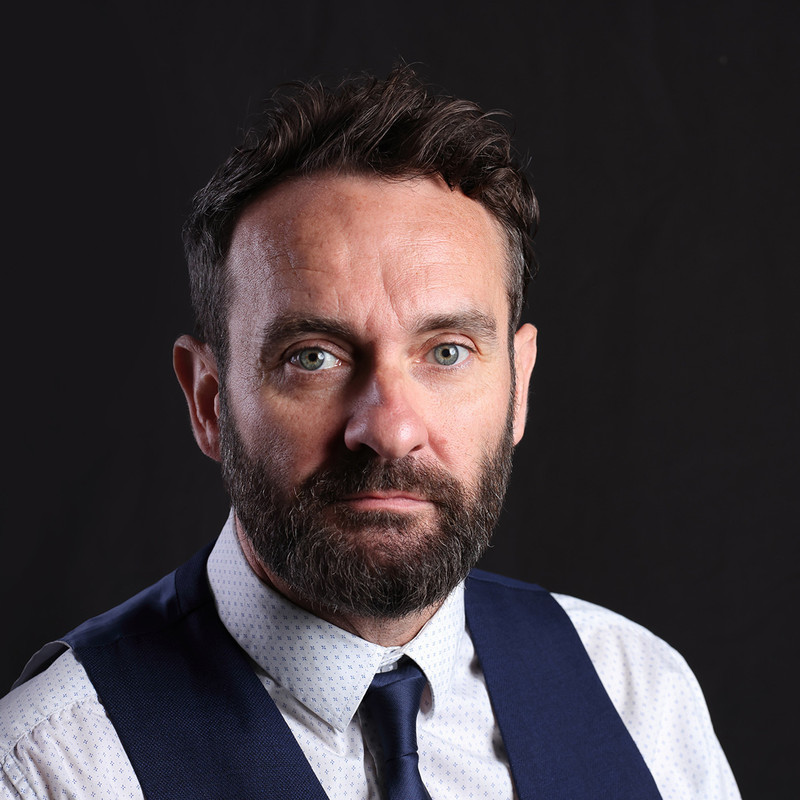 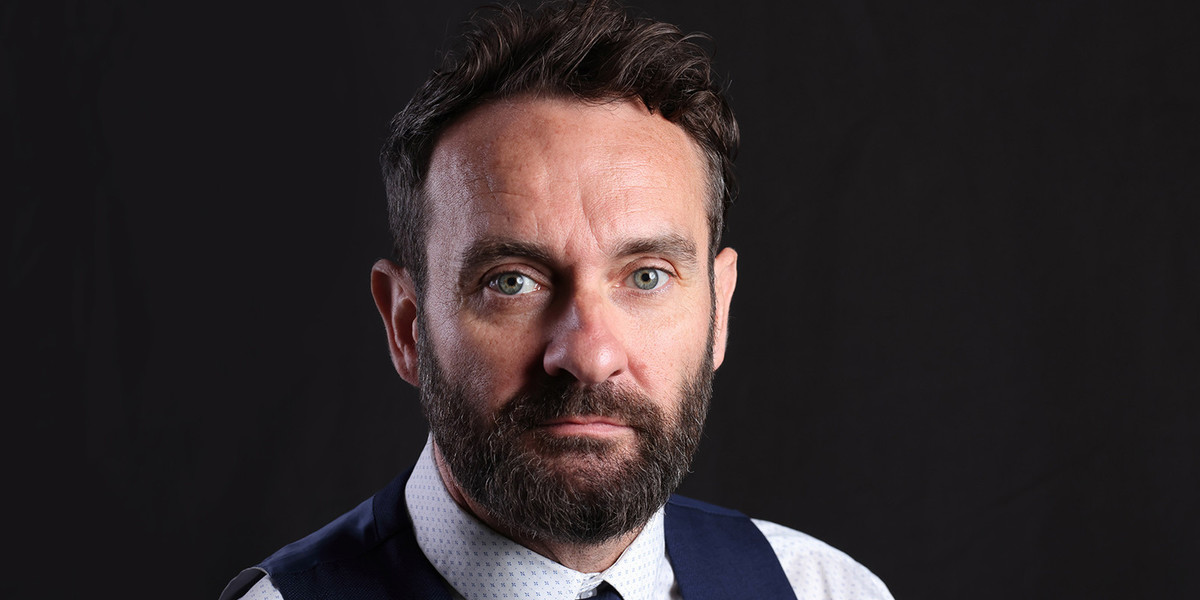 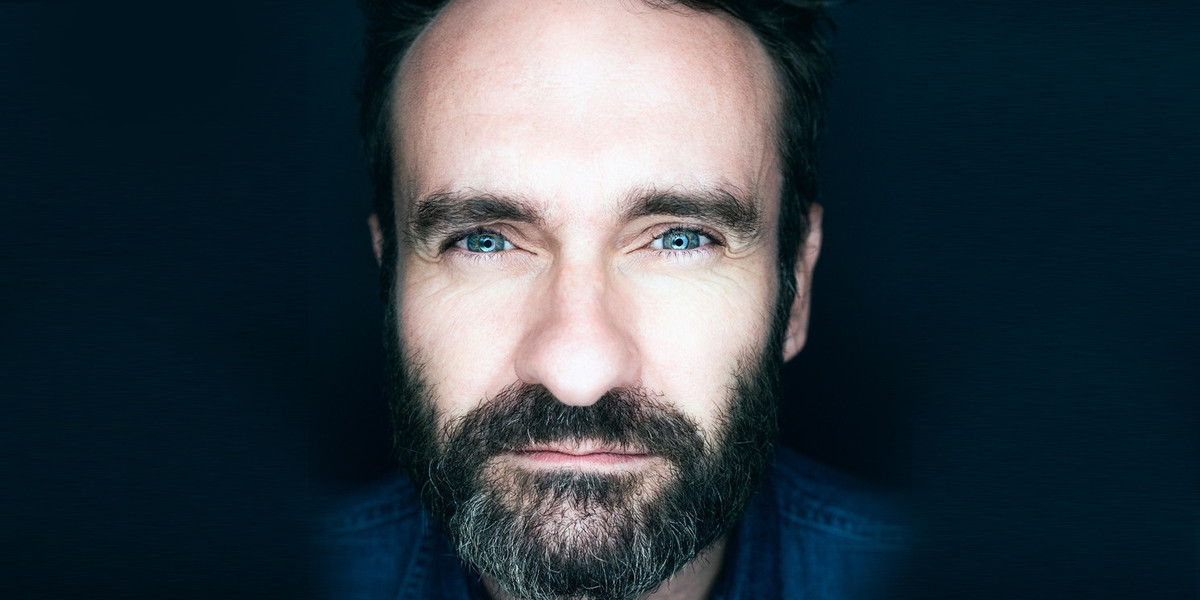 A jaw-dropping true story with a new ending that is … unmissable.  Sometimes we all need help. Professional help. But what if your therapist had issues of their own? These hilarious real-life event defy belief, and they shine a bright comedic light on issues of grief and depression through an autobiographical lens.

This is some hard-hitting comedy. An update and reboot of The story that began as  A Man for Two Seasons,  That Boy Needs Therapy  features new stories and an shocking new finale.  It won a Weekly Comedy Award at Perth Fringe World in 2020, and got some great reviews:

★★★★"A glittering jewel in the crown of his impressive comedy career." X-Press Perth
★★★★‘Bulletproof confidence and a gag-rich script’  Chortle

A (once) globetrotting professional stand up comedian for over 25 years Southern got "stuck" in Adelaide in 2020 and has cemented a reputation as a top live act and ABC Radio regular.

Creator and writer of the short film “The Skydiver and the Scarecrow” in 2017. Collaborating with director Ren Thackham. Winning 6 awards on the Australian circuit.

Writer and performer of 16 solo comedy shows, and a writer for many iconic UK radio and TV shows. TV stand up highlights include 2 spots on BBC1's "The Stand Up Show" and ABC TV's "Up Late" from the Melbourne Comedy Festival. 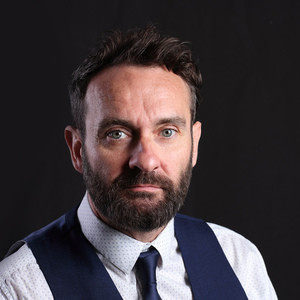 Select a different time or
Full Price: $26.00
Plan a Performance