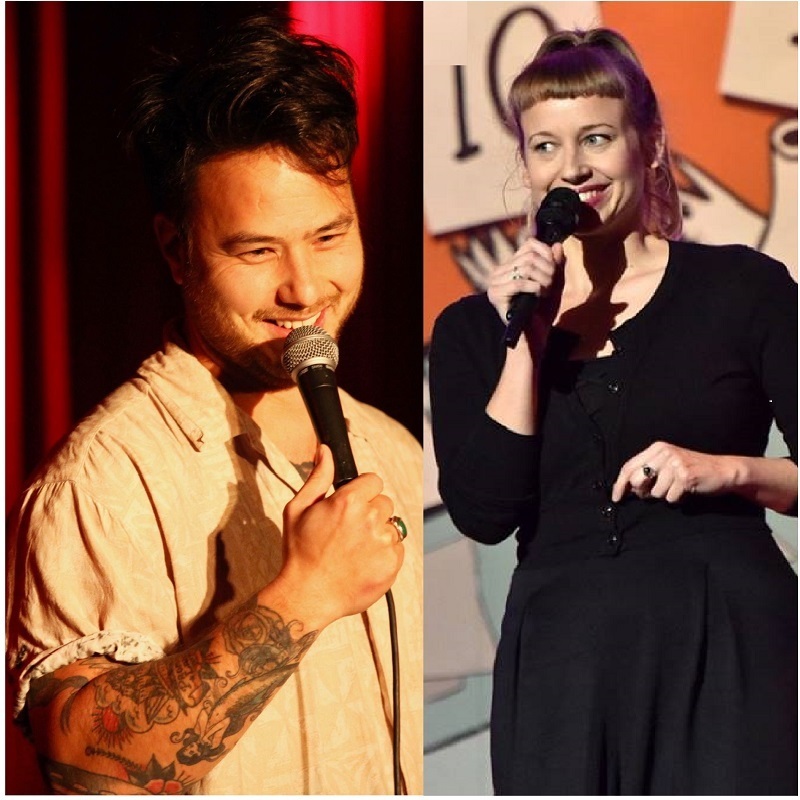 The King and Queen of Adelaide Comedy reunite to bring you one of the hottest stand-up comedy shows at this year's festival. Raw Comedy National Finalist's 2015 and 2017, 2016 Adelaide Comedy Best Newcomer Winner.

"Genuinely hilarious" - Rip It Up.

Presented by:
NICHOLAS AND CARLA