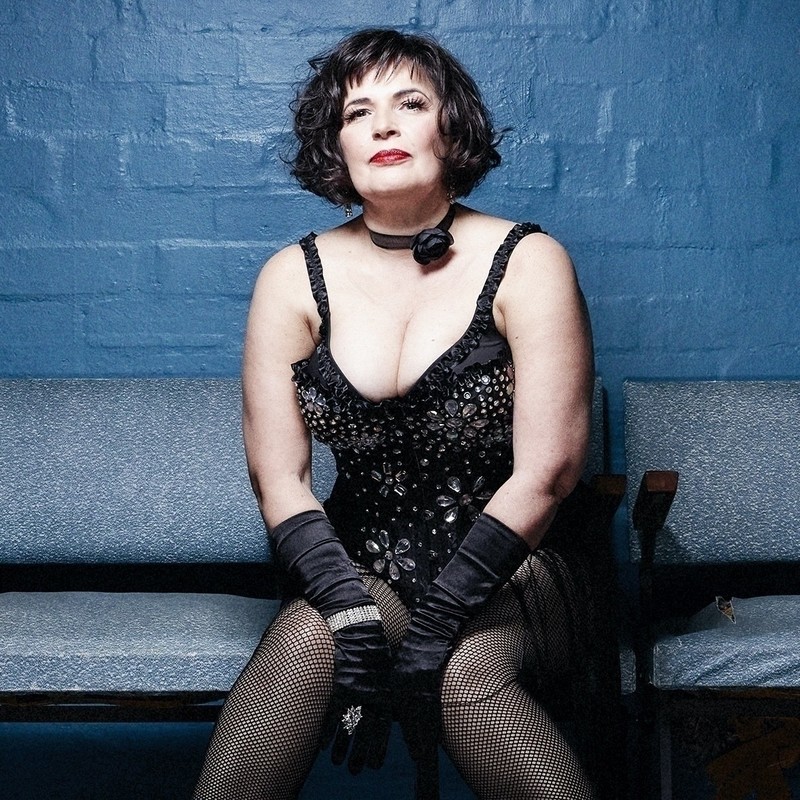 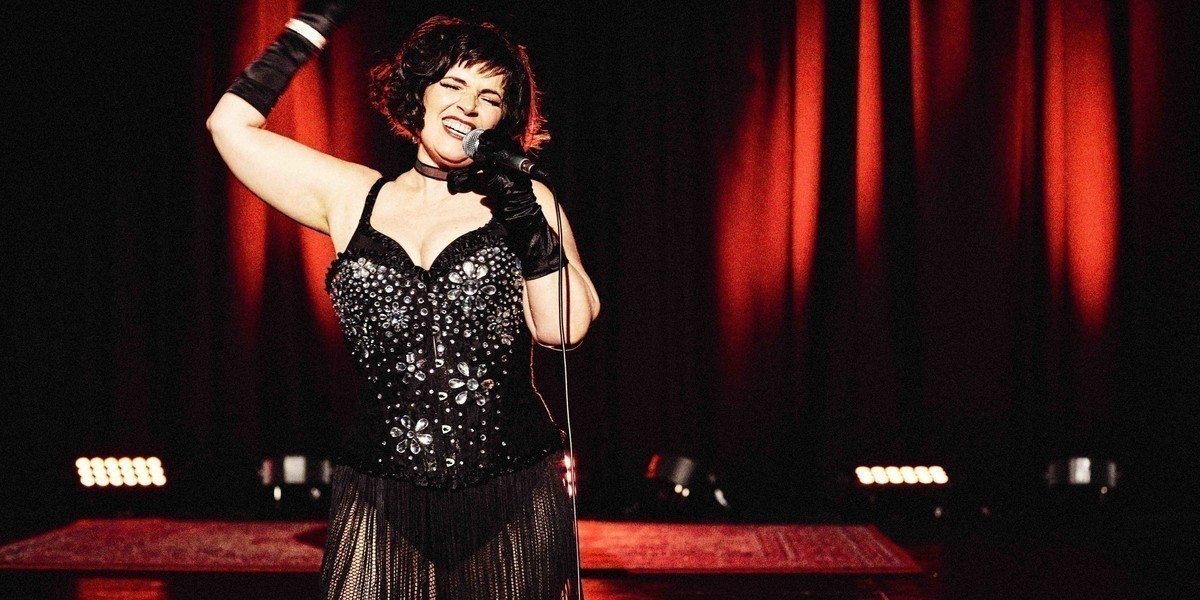 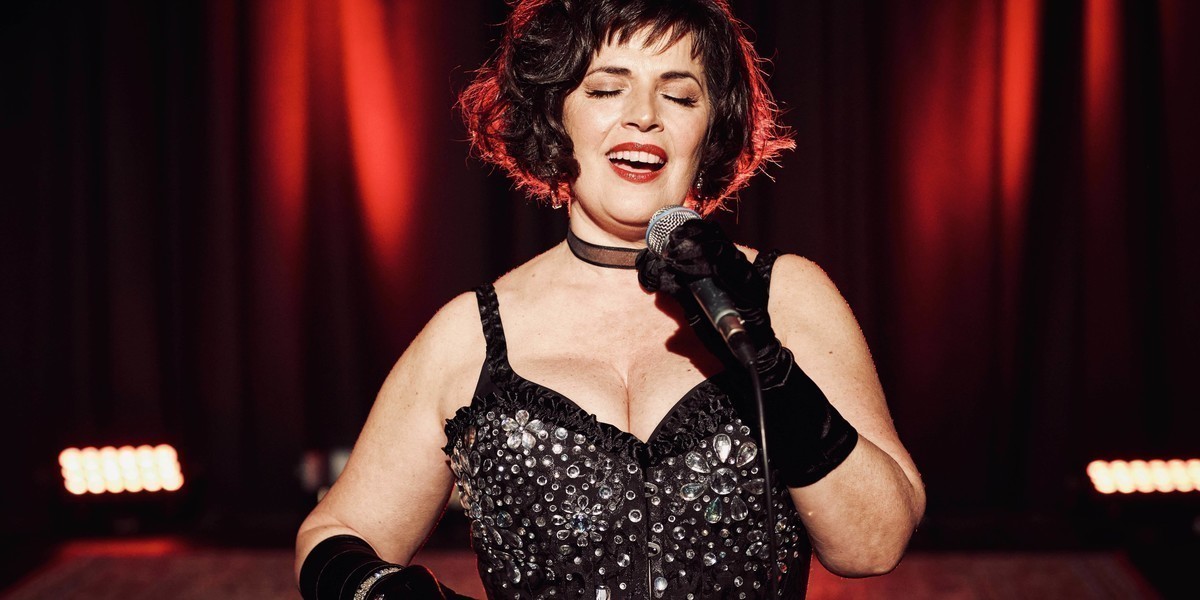 Singer songwriter Souzi D. Wilson grew up the daughter of Greek Macedonian migrants, navigating ethnic taboos, hoping to be seen as a 'good girl'. She breaks free to discover cultural expectations are not the only persistent bumps on the road to fulfilment.

Backed by her sensational band, Souzi takes us on a transformative journey of passion, seduction and strength wrapped in original song.

Souzi D Wilson has been entertaining Adelaide audiences since the mid 90’s with her band Souzi D Wilson And The Cool Mints, comprising some of Adelaide’s best musicians. She released her first album ’Since I Fell For You' in 2001, followed in 2013 by ‘Rise Up!’ an album of original songs which received acclaim from American Visionary Barbara Marx Hubbard.

From smoky jazz standards to raging rhythm and blues, Souzi transitions from styles influenced by Ella, Etta, Aretha and beyond. Her warm and welcoming style let’s audiences know they are in for a night of quality musicianship and heartfelt connection.