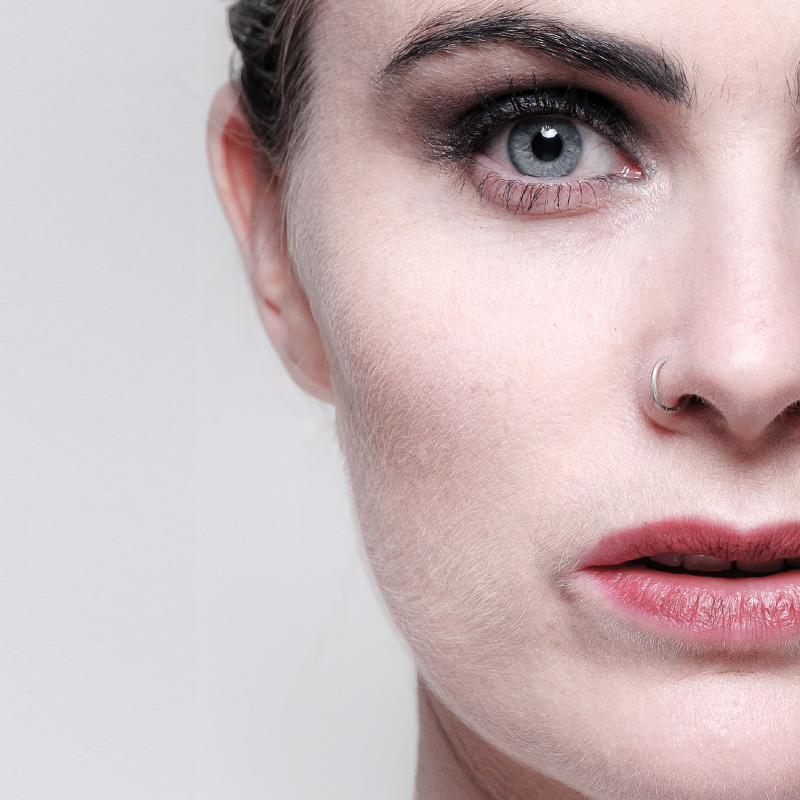 References to mental illness and suicide

At one point in her life, Beth was mad certifiable. Now, her and her brain are mad BFFs (mostly). Part sketch, part musical, part performance lecture, and part therapy session (jks), this is a show inspired by mental illness. Because sometimes our brains and the inconvenient things they tell us to do need a good fun-poking.

"Oh, you're going to write a solo comedy show, are you? Pfffffft." Beth's Brain