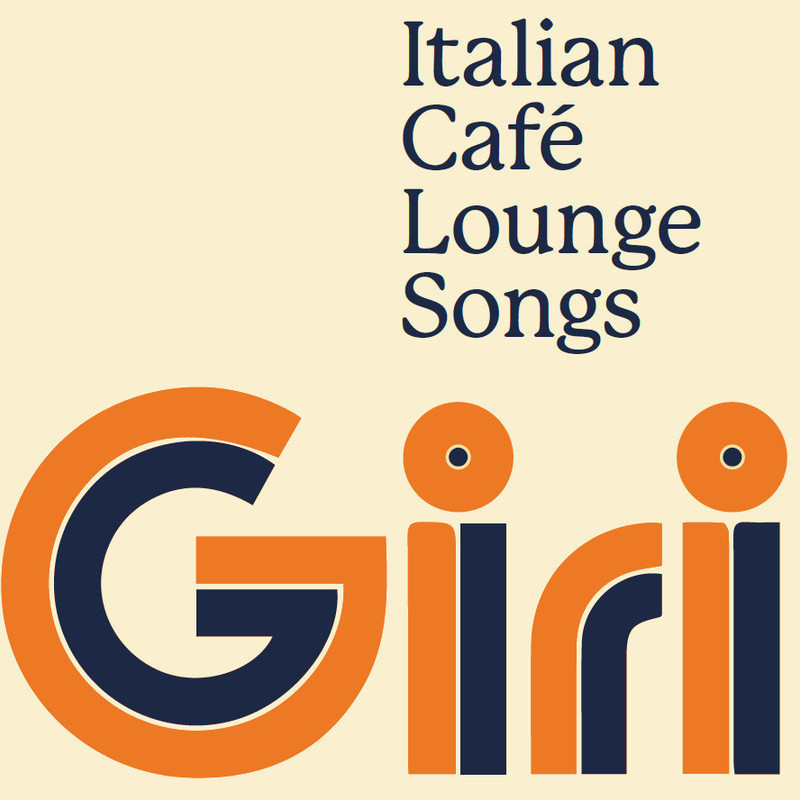 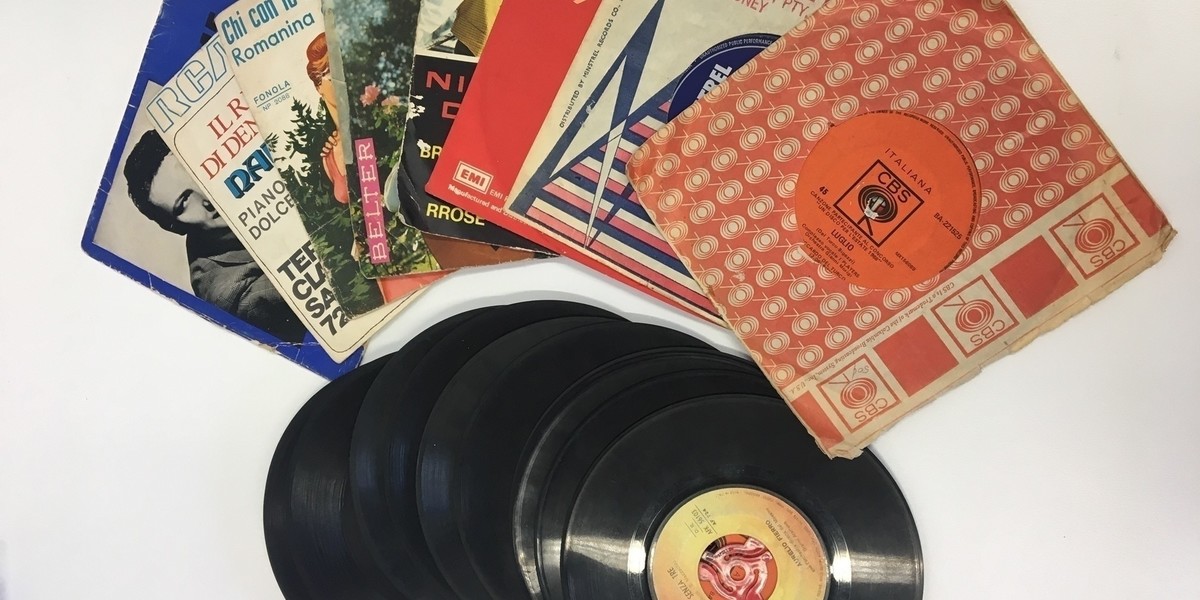 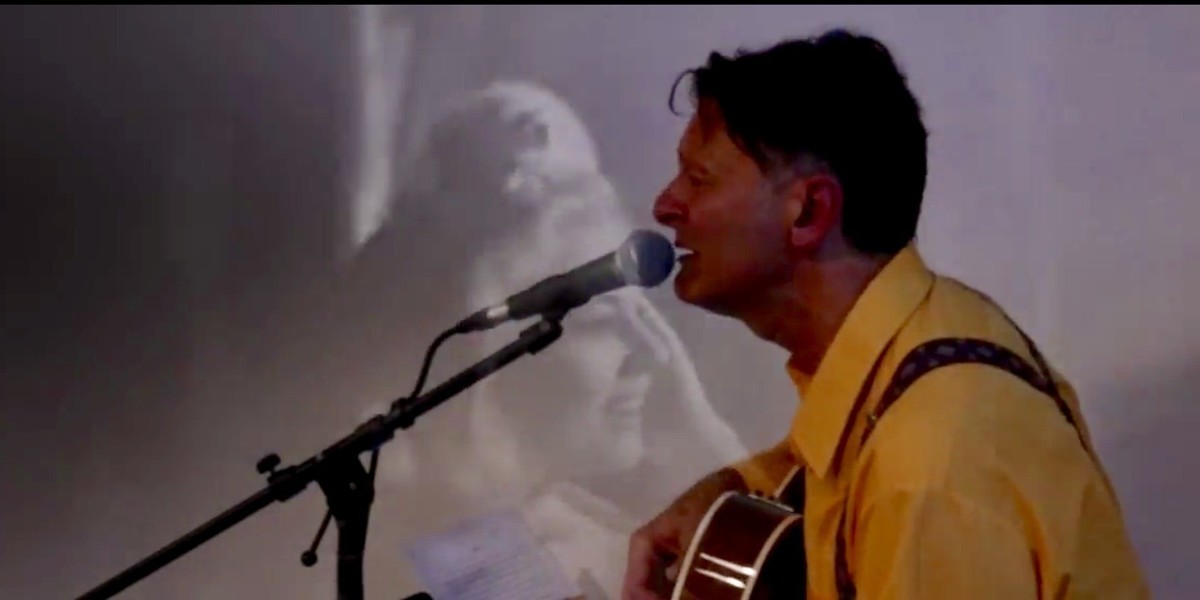 Be quick as Giri sold out in a flash in 2019 and 2020! Giri, the Godfather of Italian Lounge, sings, plays guitar and pays homage to Italian popular singer songwriters from the 1950s-70s, including Carosone, Murolo, Modugno and more. Set against a backdrop of classic Italian cinematic moments, the show is inspired by a collection of 7-inch vinyls Giri brought from Italy in 1969. Come and enjoy a meal before the shows at the Altavilla Club or catch the show at Radio Italia Uno. Past audiences have rediscovered or enjoyed for the first time, a golden era of Italian and Neapolitan music and cinema. Get ready for a pinch of '50s folk-rock, '60s pop, '70s ballads and a hint of gypsy jazz and blues! Giri is all about keeping our culture, language and songs alive. Cant get to Italy? Come to Giri!

Giri - Italian Café Lounge Songs is the name of a music/cabaret show performed by Franco Parrella. Franco grew up playing classical guitar as a child, which he describes as ‘lots of lonely times in my room”. After leaving the guitar for many years he returned to music only a few years ago with his three-piece jam-band, The Flaming Alpacas. After playing at the Fringe for the Songs of Tom Smith show in 2018, he has gone back to his roots and nylon (strings not stockings!) to pay homage to some of his favourite Italian songs that he grew up listening to with his family in his lounge rooms both here and in Italy. Giri shows sold out in a flash in 2019 and 2020 so come along for some old school entertainment. Get ready for “a pinch of 50s folk-rock, 60s pop, 70s ballads & Spanish gypsy jazz".