George Glass' Happily Ever After Party 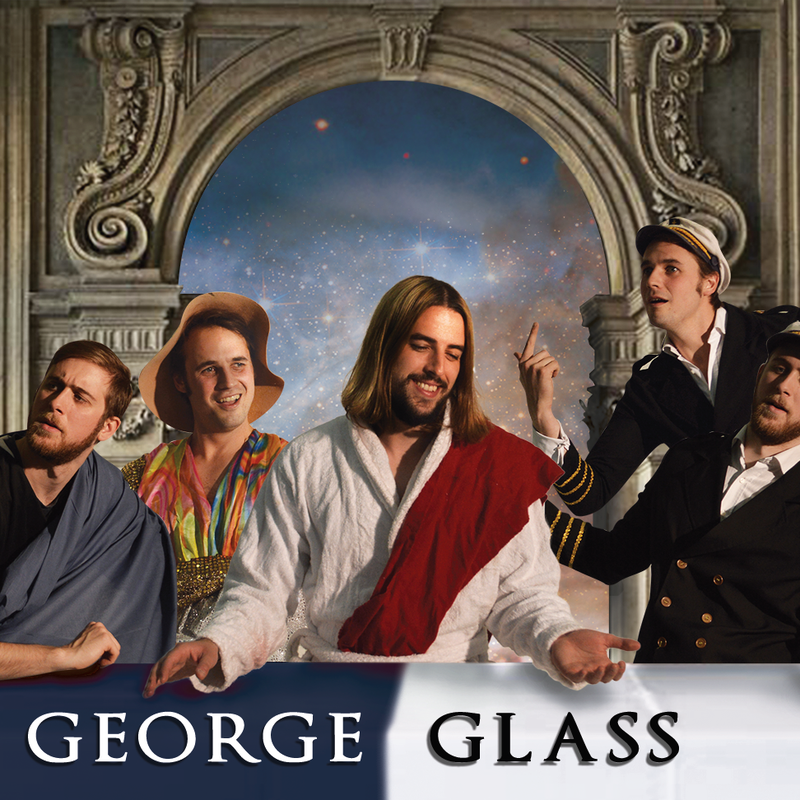 Warning: you may become addicted to dat bass

After Party /afta'partee/ (n); The good party that you go to after the main, sh*tty party.

Award-winning comedy funk band 'George Glass' are the soundtrack to your Friday night with live music and onstage theatrics. From the creators of 'Scientology The Musical', 'Abbott The Musical' and 'Proves The Existence of God'. Everyone is invited! BYO wedding dress.

Featuring 'DJ Bike' - the only bike that can DJ, for the after, after party.

George Glass are an award winning comedy rock band and crypto-currency, from Adelaide, Australia. Forming in 2011, George Glass have performed in over 17 international festivals. Comprising of Nic Conway, Pud Hamilton, Chris Nenov, Alister McMichael and Daniel Murnane, the team boast an eclectic mix of instruments, ranging from electronica, saxophone, guitar, bass, piano, drums, piano accordion and harmonica. George Glass are known for their incredibly high-intensity performances, dressed in elaborate costumes.
George Glass have also put together a string of high-intensity politically charged musicals such as Abbott The Musical and Scientology The Musical. You can find their music on Spotify, Apple Music and all other good streaming services.