George Glass Does Art Attack (with alcohol and music) 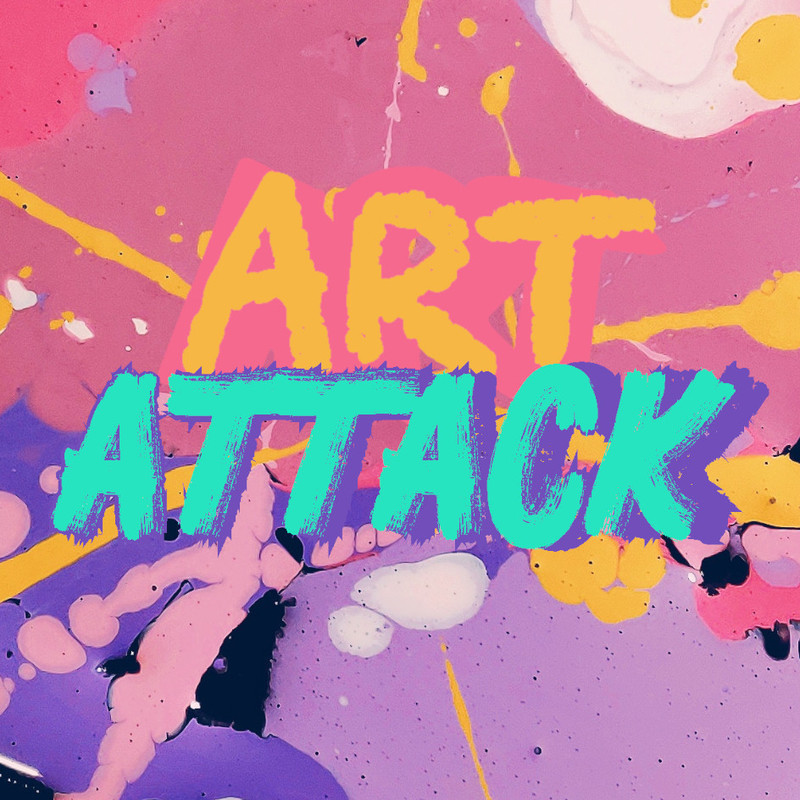 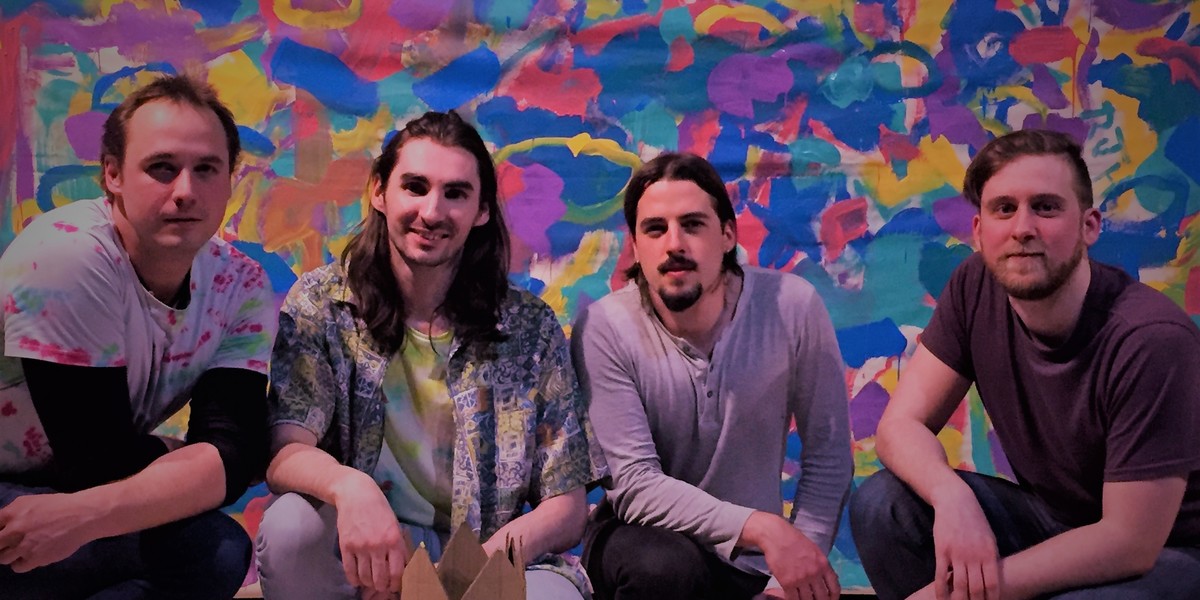 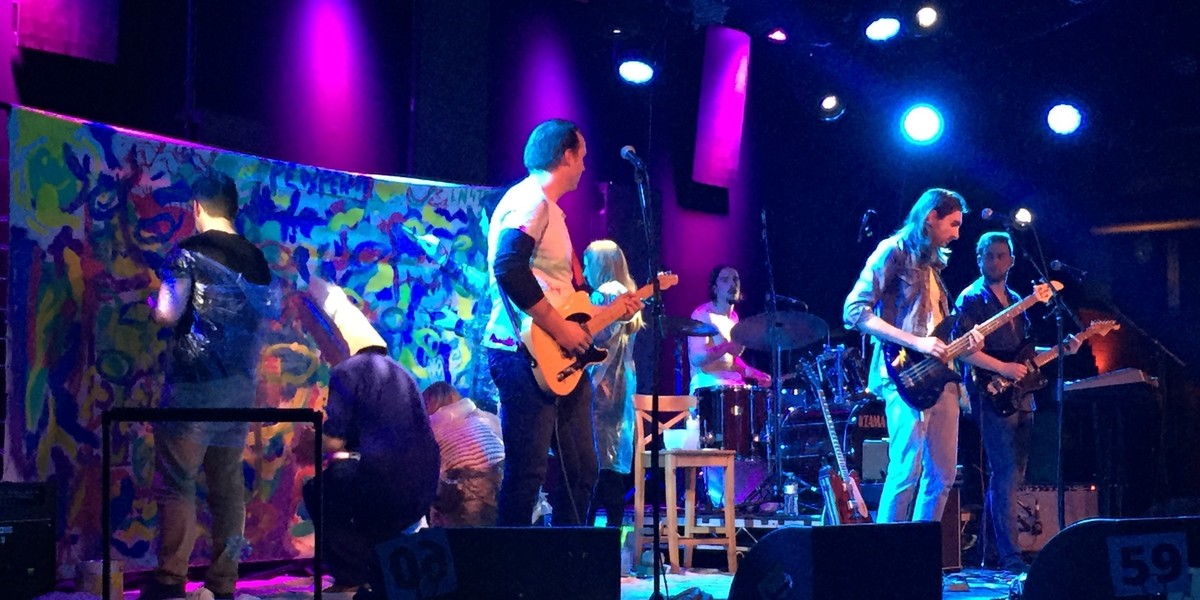 Remember Art Attack? Paint along to live music with drink in hand. Inspired by 90's kids show sensation, Art Attack. Adelaide's alternative funk band, George Glass invites you to join them on stage to paint to the music they play. "George Glass were weird, fun, and just a little bit more weird. It was a really unique, fun night out" Collage Arts.

How it works: There are no wrong answers as groups of people are invited on stage for one song to help create a giant collaborative art piece. Armed with a variety of colours and brushes all you need to do is have fun and get lost in the music. Don't want to get up to paint? No problem, we simply will redraw another raffle ticket and invite someone else! But, we think, when you see how much fun it is, you might change your mind.

Important information:
This event takes place in an open-air venue within Gluttony. Unless it is deemed unsafe to do so, the show goes on, rain or shine, so please come prepared for the forecast weather. Umbrellas are not permitted during performances. Entrance to this venue is off Rundle Road & East Terrace via Gate C.

Alternative funk rockers and theatre makers, George Glass, have performed in over 17 Fringe and Comedy festivals across Australia and the UK. Their hit comedy, Scientology The Musical was twice supported by the Made in Adelaide program to perform in the Edinburgh Fringe where they performed to sold out houses. "One of the most bizarre and utterly hilarious musical experiences I have ever witnessed" - Broadway Baby. Their follow up show George Glass Proves The Existence of God received a comedy award at the Adelaide Fringe in 2019. Always looking to create new and interesting music shows, George Glass are sure to bring plenty of energy and excitement to your night. Listen to their music on Spotify. New Album set to drop then explode soon.