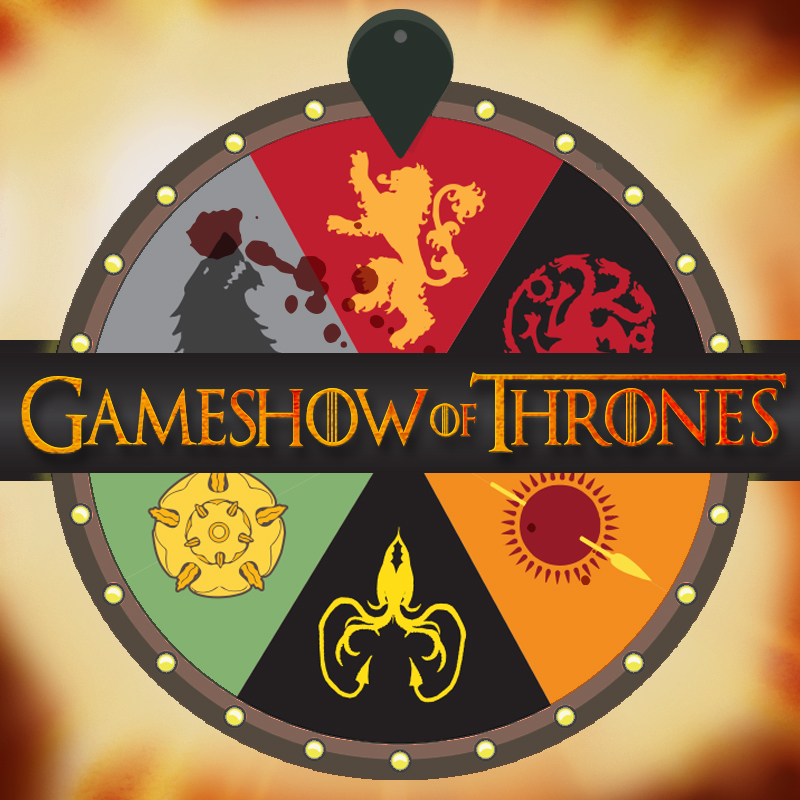 All men must try ... to win the Gameshow of Thrones! When you play, you win or you cry.
A host of comedians must pledge their allegiance to a house and compete via stand up, Game of Thrones themed challenges and endure audience heckling to become the protector of the realm and sit on the coveted Iron Throne!

In this hilarious and vicious comedy battle, watch a line up of hand picked comedians (different every show) roast one another as ruthlessly as Daenerys Targaryen saying 'Dracarus.'

Hosted by Game of Thrones superfan and comedian Isabella Valette... heads will roll! For the night is dark and full of errors...

Isabella trained in Musical Theatre in London. Since returning home to Australia, she burst onto the comedy scene and has had an eclectic and unique career, touring Edinburgh, London, Berlin, Bristol, Perth, Adelaide and Sydney performing character comedy, stand up, improvisation and musical theatre. She has written three one-woman shows, including 2016 Adelaide Fringe success story 'Mediawhore,' and performs regularly with improvised musical comedy troupes ‘Impromptunes' and 'The Big HOO-HAA!'

Nik Coppin has been producing and performing comedy for 13 years. Originally from the UK, he enjoys vast success across many international festival circuits, producing recognisable line up shows such as 'Battle of The Superheroes,' 'Shaggers,' 'Huggers,' 'Adeladies' and international showcases.