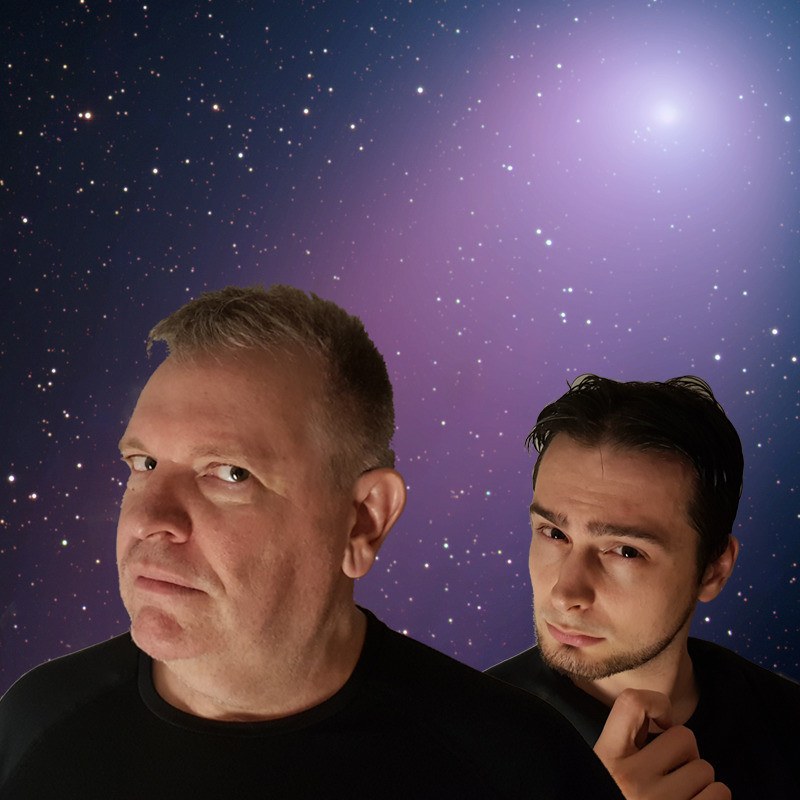 The Coleridge Room at The Duke of Brunswick

Adelaide Fringe's favourite improvised sci fi parody show is back! Captain Jameson and his crew of barely space worthy misfits are back to explore strange new space bars, meet strange new aliens and indulge in strange new cultural practices, in a show that is definitely not a Star Trek rip off, we deny that totally.

Giant Nerd Australia was founded in 2017 to produce sci fi themed theatre for the nerd in all of us. In addition to two previous seasons of Galactic Trek, we also have produced scripted scifi theatre, Battery Operated Boyfriend and Effing Robots. Our highlight was taking Battery Operated Boyfriend to an international audience in 2019 in Victoria Fringe, Canada. We're delighted to bring back the Galactic Trek crew for 2021 Adelaide Fringe and at the fabulous Duke of Brunswick hotel.