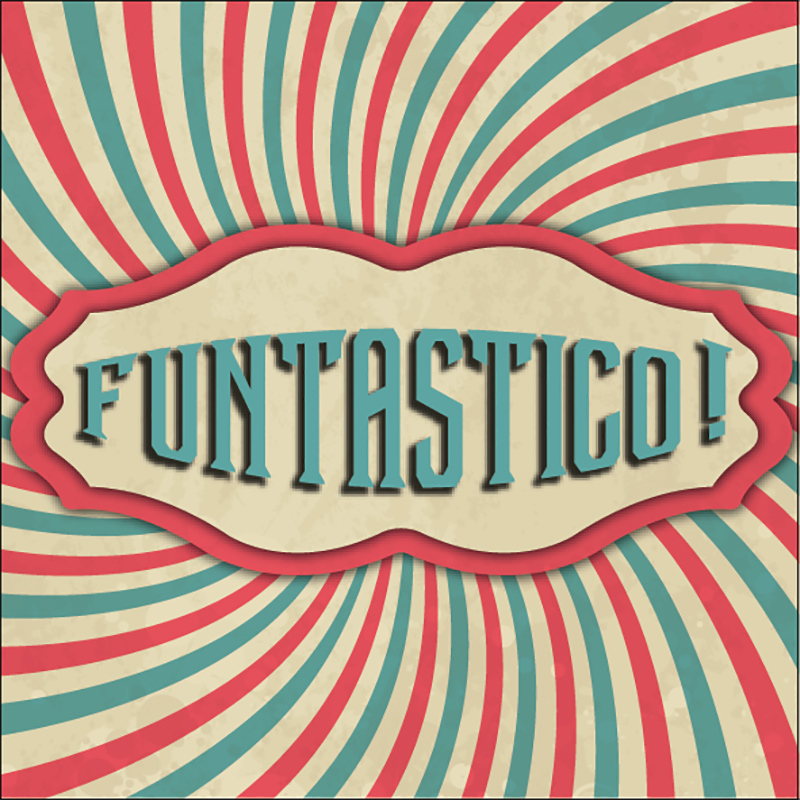 - Minor smoke/fire effects may be used (Risk assessment in place).
- Use of a snow machine (foam based) during the show.

ABSOLUTELY NOT TO BE MISSED!

At the edge of reality, everything is possible and nothing is what it seems...

Pierre Ulric migrated to Australia from his native Canadian province of Québec seventeen years ago, and can now be seen weaving his theatrical surrealism around the world, when he isn’t gallivanting in Perth, Western Australia.

He has been involved in the craft for over 20 years and is recognised as an accomplished technician and theorist in the scene, having won several peer awards.

Pierre believes that magic is a powerful communication and expression medium, and particularly enjoys sharing his love for mystery performance with unsuspecting audiences from all around.