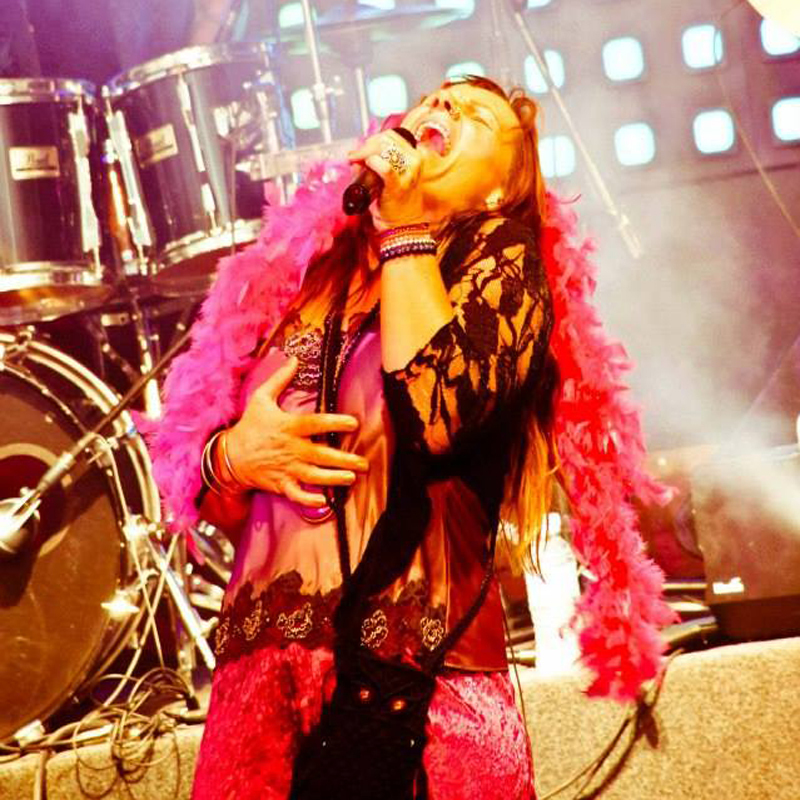 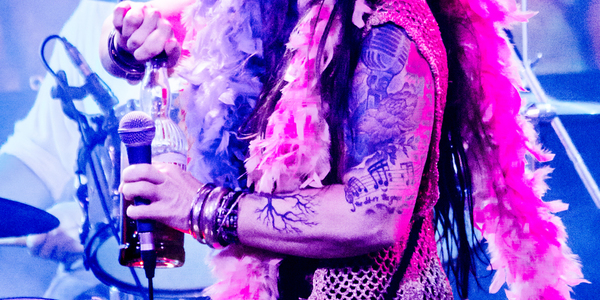 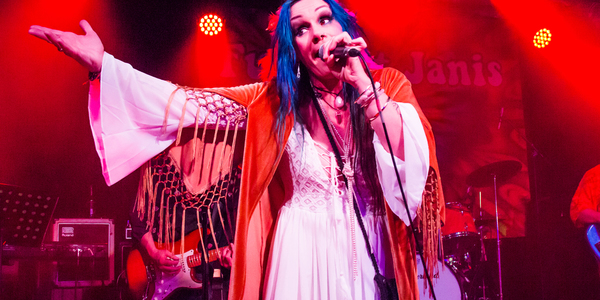 Featuring the critically acclaimed vocals of Melissa Jubb as Janis and her six-piece band that captures the sound, feel and attitude of the infamous Janis Joplin as they perform her greatest hits in one big live entertaining interactive concert experience. This highly praised show has performed to countless enthusiastic international audiences at Australian and European venues and Festivals. Plus guest DJ Motormouth will be playing '60s and '70s classics before and after the show. Book a pre-show dinner at the Arkaba now on 8338 1100. This is a show not to be missed by fans of Joplin and that amazing music generation. “An awesome Janis Joplin tribute show, big band, big voice …  Melissa Jubb gave a raw and powerful performance recreating the true essence of Janis herself.” RIP IT UP Mag.