Forever In My Life - A Tribute 2 Prince 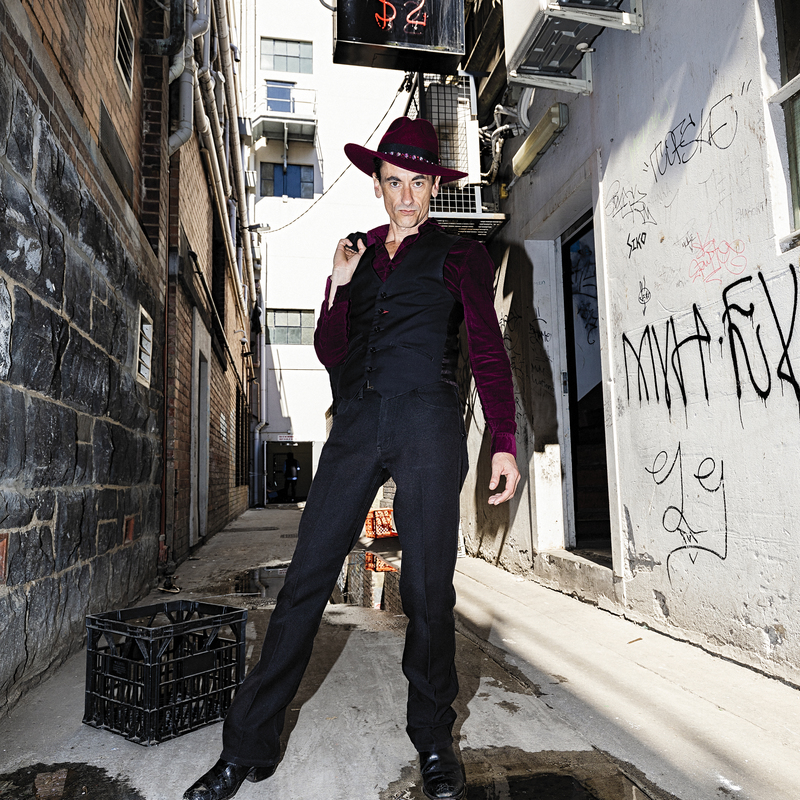 The Pantry at Limestone Coast Pantry

An intimate evening of Prince songs, stories and musings with reputed fringe artist Michael Wheatley. Michael has always had a close connection with Prince's music and art, from the first single he bought in 1983, to later performing the lead role in the Australian Prince Show in the early 90s, to seeing Prince perform one of his very last shows ever in 2016. Through the music of Prince Michael explores the blurry lines between inspiration and imitation, the connection we feel we have with our idols and the grief we can feel at the loss of someone we've never even met.

★★★★ "This is massively entertaining - also wryly funny and more than a little bit touching" Nathan Davies, The Advertiser.

Over the last 9 or so years Michael Wheatley has established himself as a major part of the Australian fringe, cabaret and burlesque scene. With sell out shows, awards and nominations and shining reviews he is only going from strength to strength. Fresh back from touring the shows, "Forever In My Life - a Tribute 2 Prince", "Red Light Confidential" and "Michael Wheatley & the Dirty Carpet Disco Band" to Fringe World 2019, Adelaide Fringe 2019 and Newcastle Fringe 2019, as well as guesting in many more shows, Michael is now well and truly renowned as a performer and a producer of the highest calibre.
Be prepared to run the full gamut of emotions, have your senses heightened and mind enlightened with Michael’s performances.