FLAWS AND ALL THE MUSICAL 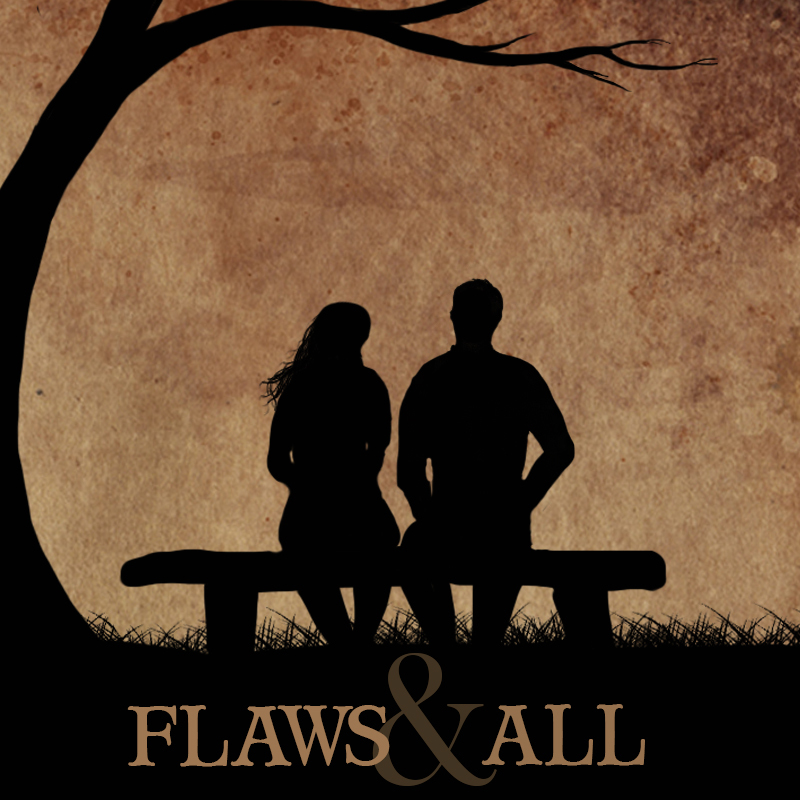 Contemporary meets traditional in an all new original musical, challenging societal views and expectations of the modern woman. Flaws and All The Musical is a witty and thought provoking adventure into the world of dating in the 21st century.

A story that women will relate to and understand; it will also appeal to men who have dated in this day and age. This must-see show addresses the facts, fiction and fun of the whirlwind that is dating.

Important information:
This event will consist of a 20 minute interval This venue is wheelchair accessible, for accessibility bookings please call (08) 8100 2000 during office hours

Author Angela Monteagle penned Flaws and All The Musical as a 30-something single woman with several 30-something single girlfriends. Every woman has a story to tell about dating in the 21st century and Angela, using her creative writing skills from a career in marketing and communications, as well as her humour, took those stories and decided to put them on a stage. Lucas, a conductor, pianist, composer and musical director with classical training at the Queensland Conservatorium of Music, collaborated with Angela and wrote the incredible score to compliment the story. Together they bring to life the real journey of dating in the 21st century.