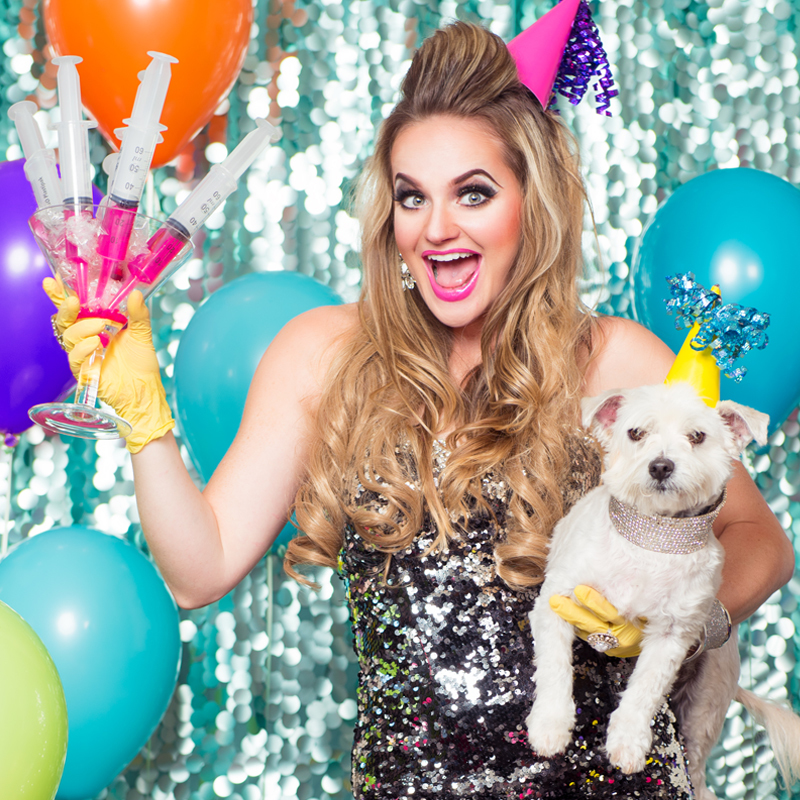 Since their sold-out debut in 2014, #FirstWorldWhiteGirls have been making audiences across Australia squirm with delight with their hilariously narcissistic brand of slick comedy and catchy vocals. And now they are back!

You're invited to the most outrageous party in town! Grab a botox cocktail and join Tiffany and Madison for a paralysis-inducing hour of egos, confessions, celebrities and backstabbing in this celebration of first world vanity.

Take a peek into the lifestyles of the rich and heinous, set to a soundtrack of original comic songs exploring #firstworldproblems; quinoa enemas, designer dogs, accidental sexting and the Refugee Diet.

"Glamour, glitz, witty lyrics, great songs, laughter at your own expense ... and plenty of political incorrectness. The perfect Fringe show" ★★★★½ The Clothesline