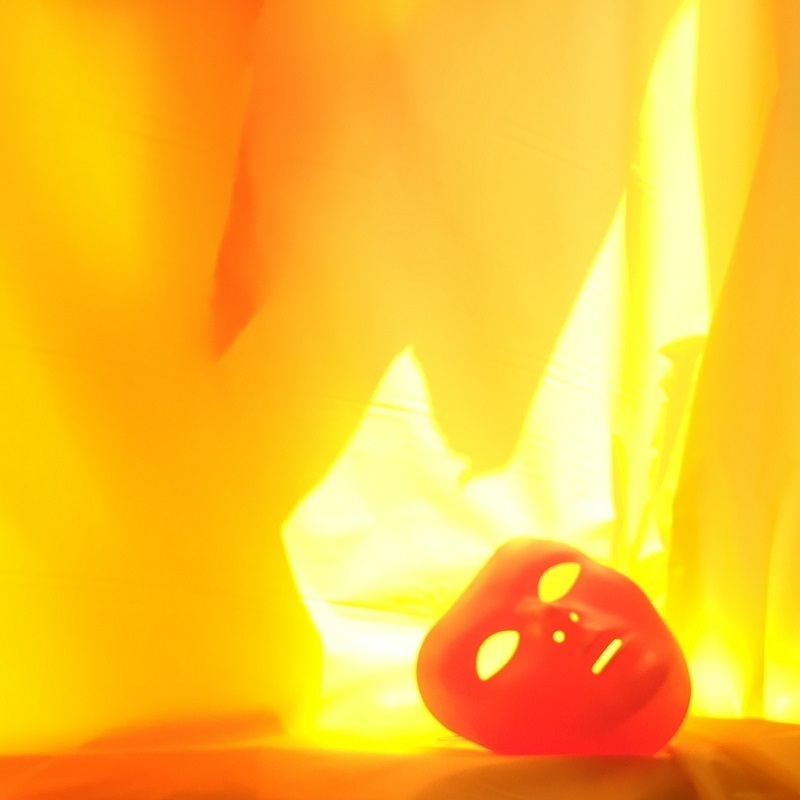 Presented by:
a priori projects

a priori projects are an emerging independent theatre company based in Wollongong, NSW. We create dynamic, minimalist theatre with high impact political and comic edges, as well as experimenting in immersive and multimedia forms. Founded in 2013 with the inaugural production *Decadence* received 'Festival Pick' at the Sydney Fringe 2013 and 'Best Theatre Week 3' at the Adelaide Fringe in 2014.