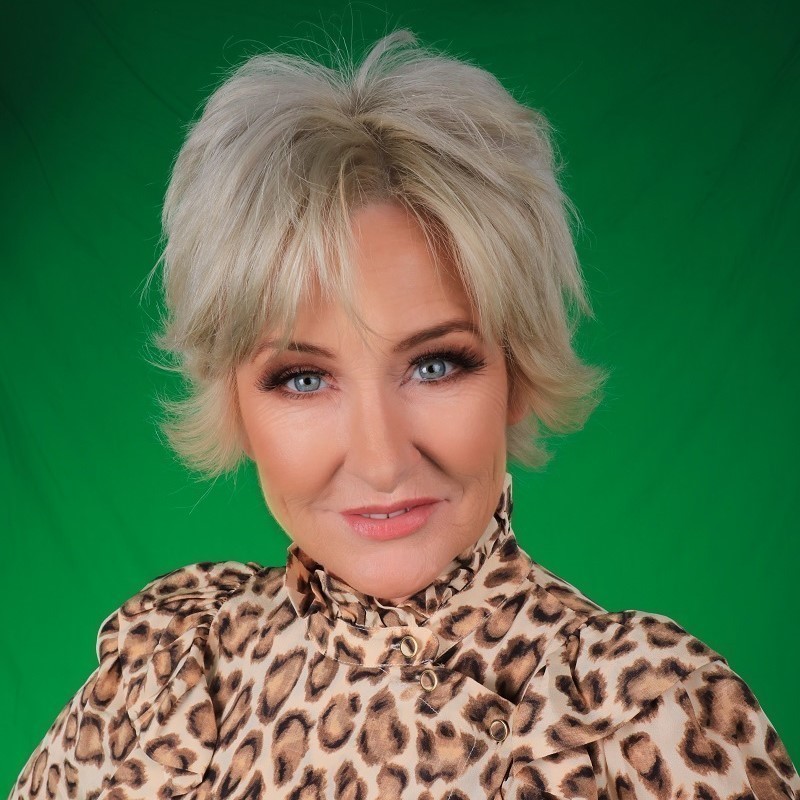 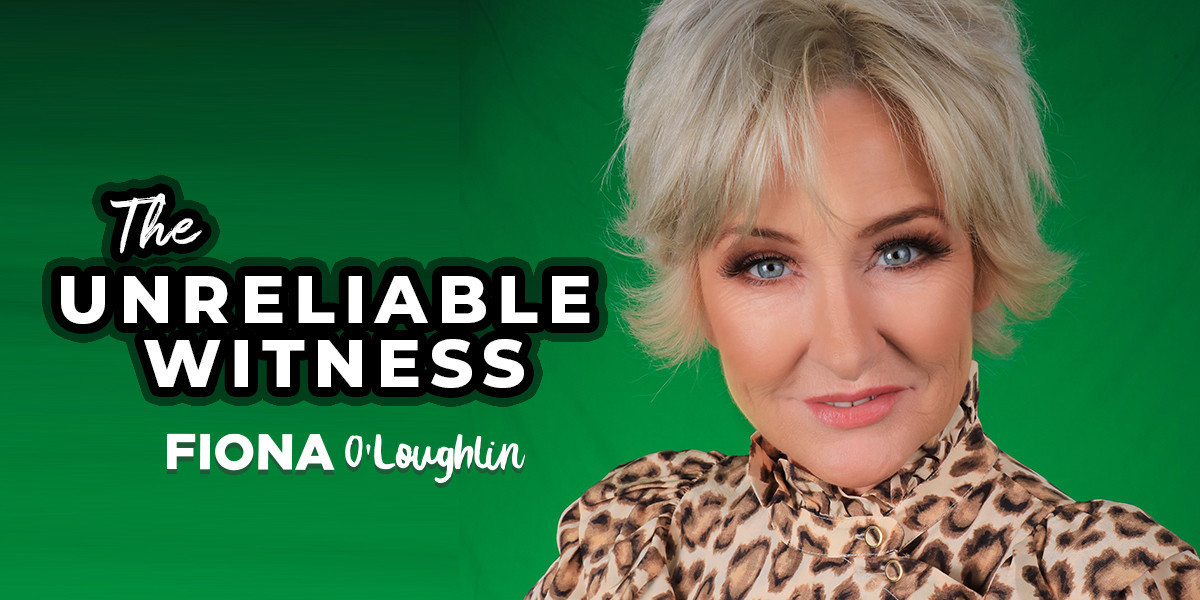 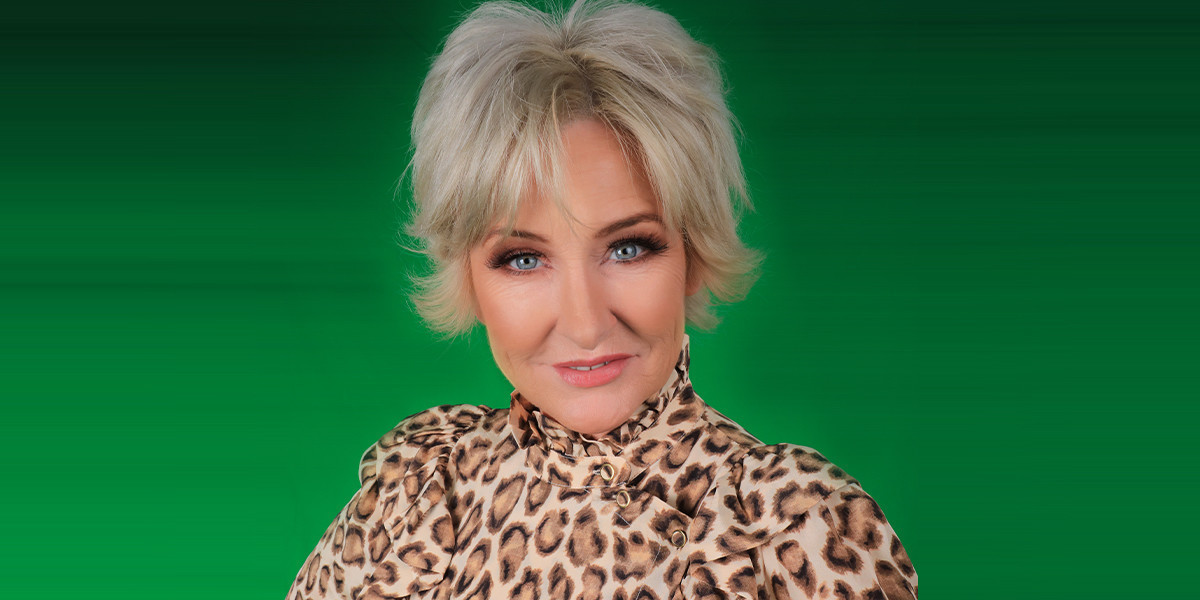 Fiona's searingly honest book 'Truths from an unreliable witness' is already a stage show. Fiona has always known the power of a great story and a good joke to show us a truth about ourselves. It is why she is one of our most loved comedians. This is not only an unforgettable show, it is an inspiration to anyone who has lost the way. In sharing her story, Fiona shows that there is always the promise of better days. Don't miss 'The Unreliable Witness' herself as she regales you with a new show with even bolder content than ever before.

A late starter with an award winning career of over 20 years, Fiona performs to packed houses in venues and festivals across the globe. Winner of the Melbourne International Comedy Festival’s (MICF) Best Newcomer Award in 2001. In 2006 she took home the coveted MICF Piece of Wood, an award for funniest show as voted for by other comedians. In 2007 and 2008 she was nominated for the MICF’s Barry Award for Best Show and in 2013, Fiona was awarded Adelaide Comedy’s Best Visiting Comedian award.