CANCELLED: Film Panel:The Intricacies of Being the Other in the Film Industry 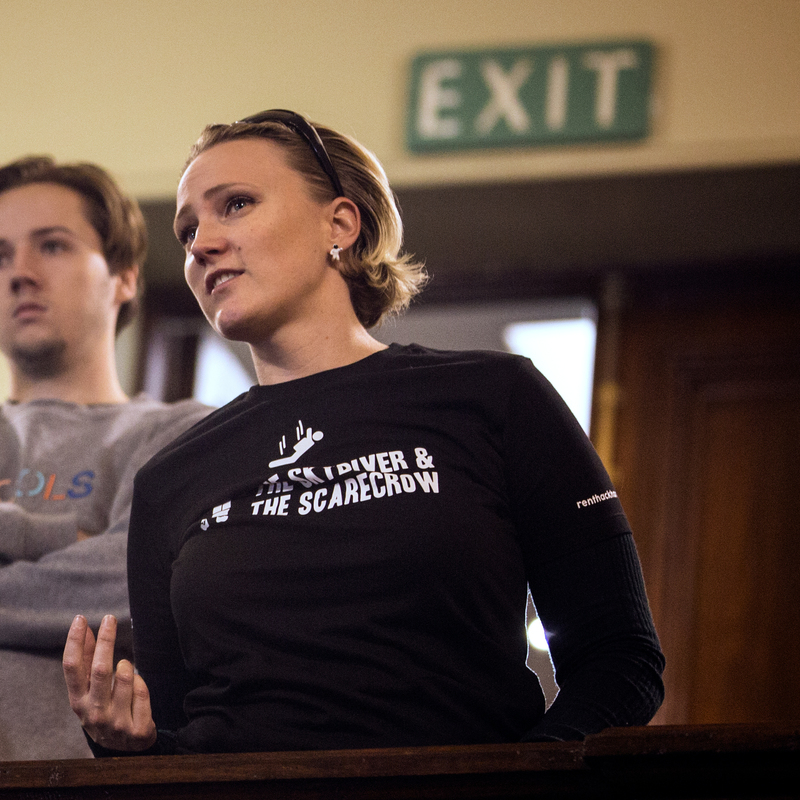 Hosted by Queer performer Jen Ny - who has the enviable position of being both a film actor and a film critic - he will no doubt keep the questions interesting, relevant and entertaining. Joined by a range of players in the industry from film makers to actors and SFX gurus - this discussion aims to address the pressing issues of equality in the film industry in a fun and hard-hitting way. Panelists include, Ren Thackham, an Australian writer, filmmaker and video producer.

[Please note the date for this event has been amended since the Fringe Guide was printed. It has changed from 21st February to 23rd February.]

Ren Thackham is an Australian writer, filmmaker and video producer. After 11 years in Graphic Design and Marketing, she started her film career in London, studying at the Raindance Film School and working on pilots and sketches at The Comedy Cafe, Artist Management Agency. Back in Australia she graduated from the New York Film Academy Sydney Branch and won NYFA Best Film with her graduation piece ‘Lady Luck’ an ambitious Alice In Wonderland meets Texas Hold ‘em story. Since then she’s been making her own award-winning short films between corporate video and VR projects.