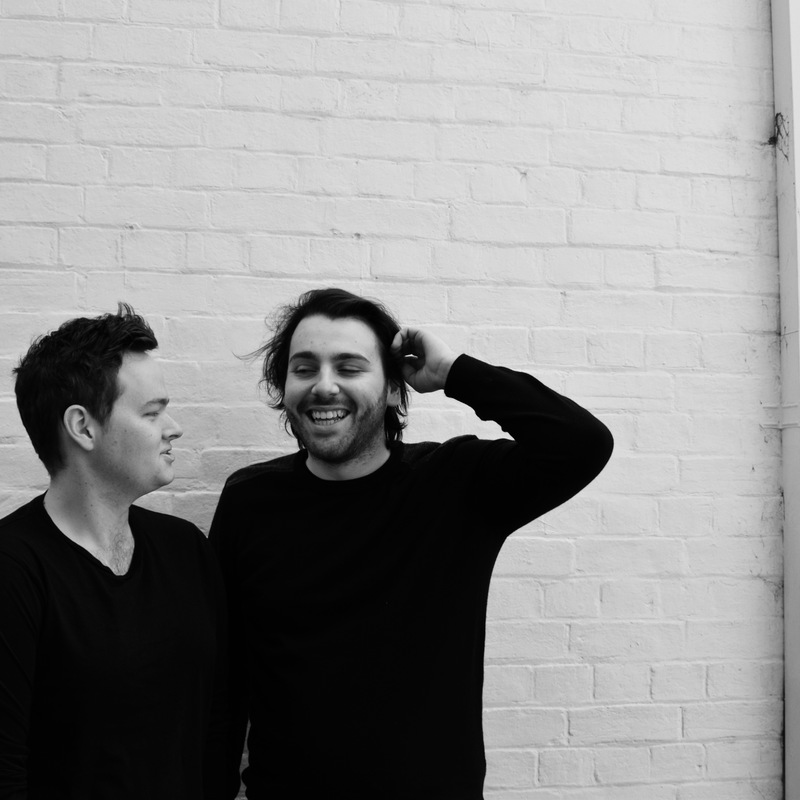 Feelin' Fringey. In March she will come. Gluttony bound. Sounds of artists. All gone to look for Adelaide.

In 2017, two of Adelaide's most prominent solo artists are bringing you a unique new fringe experience. Harry Baulderstone and Marcus Ryan present: Feelin' Groovy - The Songs of Simon and Garfunkel.

In the intimate setting of La Petit Grande, located in the heart of Gluttony, Baulderstone and Ryan portray the two legends of acoustic folk music in a journey beginning in the 1960's and still going!

Over this one week season starting 28th February, the pair explore highs, lows, the hits, the flops and everything in between. With nothing but two voices and an acoustic guitar, they will bring the unique and iconic sound of Simon and Garfunkel to Adelaide Fringe in 2017. With hits including Sounds of Silence, I am a Rock, Cecilia, America and Homeward bound, this is an experience not to be missed!

At age 21, Harry Baulderstone and Marcus Ryan are already two of the most prominent working musicians in Adelaide. Having met in 2012 as part of a male vocal ensemble in the Catholic School Music festival, they hit it it off and have played together ever since. Both schooled in Adelaide at Mercedes College and Christian Brothers College respectively, Harry and Marcus have always been involved in bands, choirs, duo's, ensembles and all things music. The two have combined to form originals band Throwing Flowers and play in working cover bands The Pin Ups and Breezin'. Harry and Marcus are looking forward to presenting the songs of one of their biggest influences, Simon and Garfunkel, at the Adelaide Fringe in 2017. Marcus is in his 3rd year at the Conservatory studying Vocal Jazz performance, whereas Harry focusses on full time live performance. To be staged at the intimate Gluttony venue La Petite Grande over 6 moving evenings, this is one not to be missed.