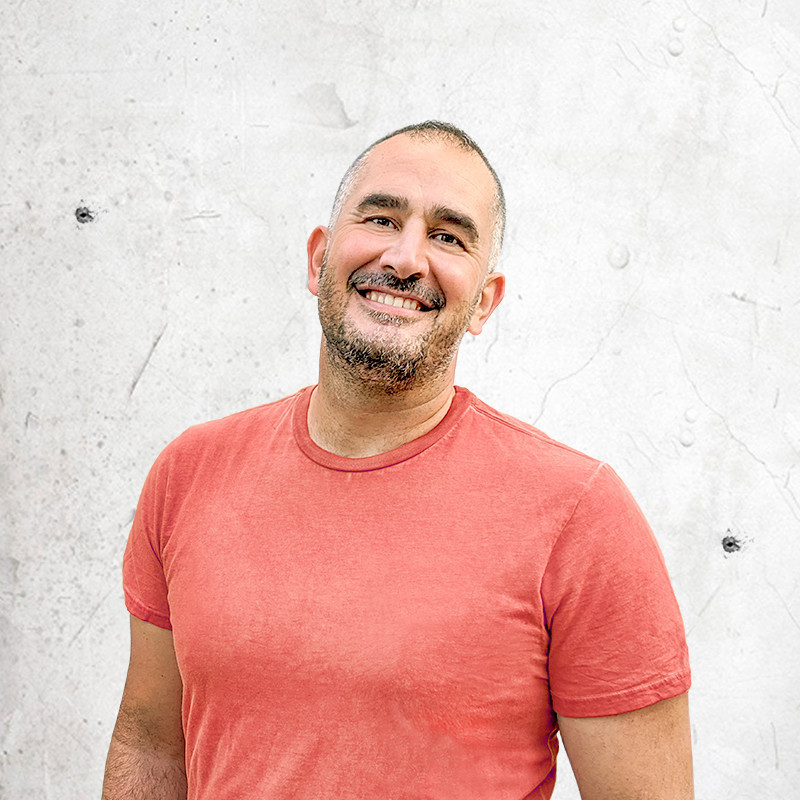 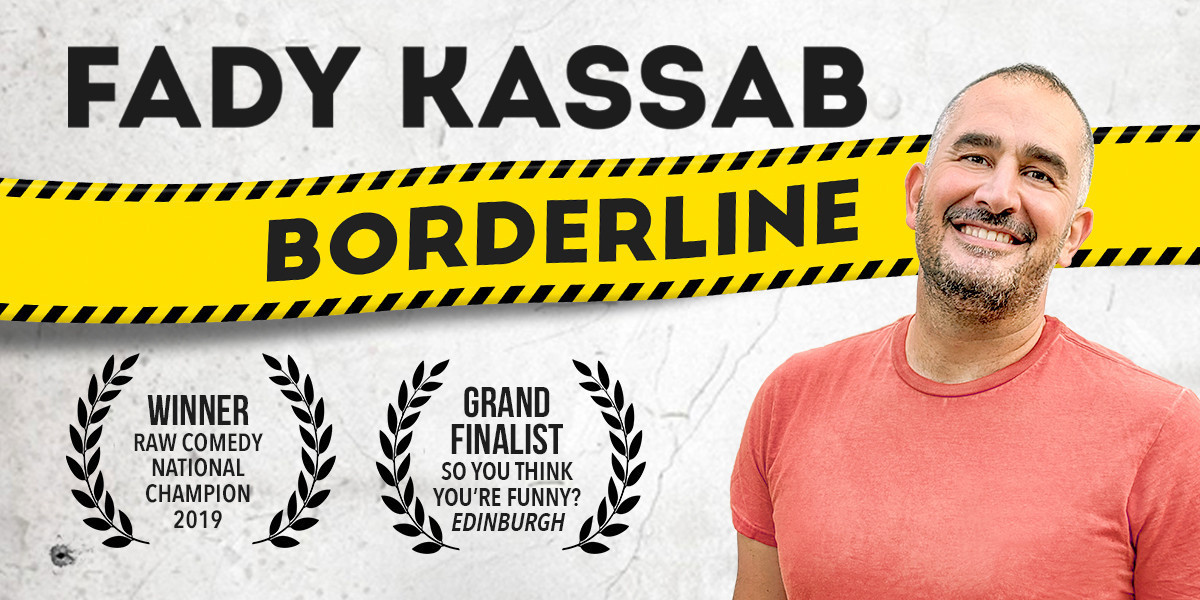 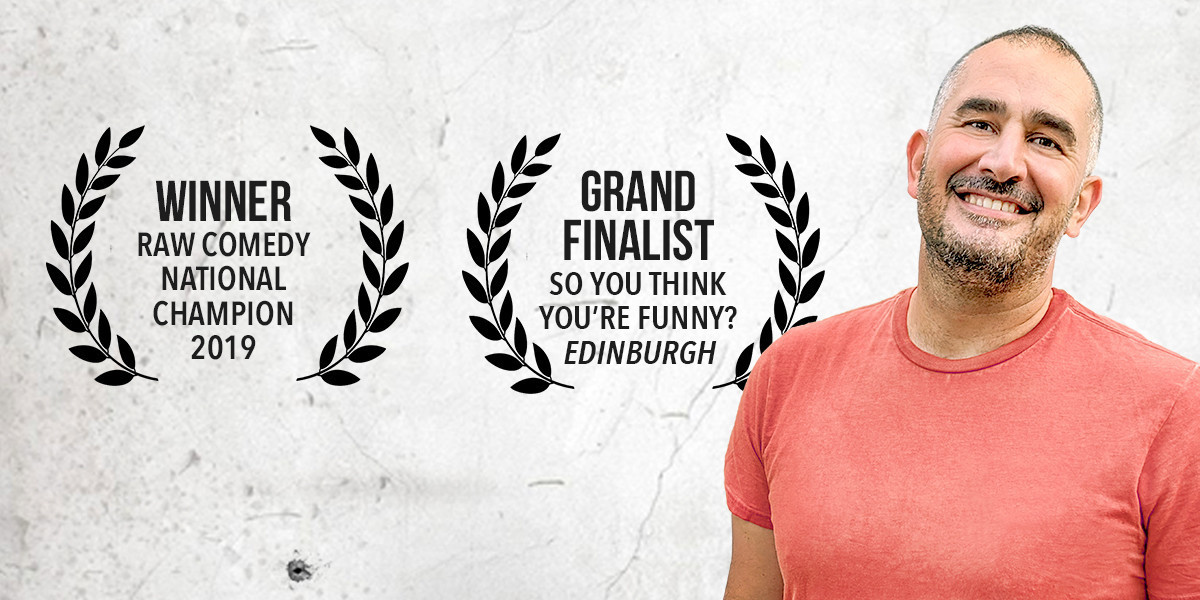 Australian National Raw Comedy Winner 2019, Fady Kassab, a child of war of 17 years in Lebanon, flashes back to wild, turbulent times in the Middle East, a region that keeps on giving... great material.

Lebanese-born, Sydney-based Fady Kassab is the 2019 winner of Australia’s most prestigious comedy competition, triple j’s RAW Comedy. His show-stopping performance, televised on SBS TV, saw him subsequently flown to that year’s Edinburgh Festival Fringe where he was selected to feature in the Best of Edinburgh Showcase Show.

Whilst in Edinburgh Fady made the grand finals of the Gilded Balloon’s long-running "So you Think You’re Funny?" comedy competition, putting Fady in the company of previous finalists including Dylan Moran, Lee Mack, Graham Norton, Hannah Gadsby.

A childhood spent with 17 years of the Lebanese war as the backdrop, and his migration to Australia give Fady a unique perspective to draw from, and he credits the traumas of war with fuelling his optimistic approach to life.