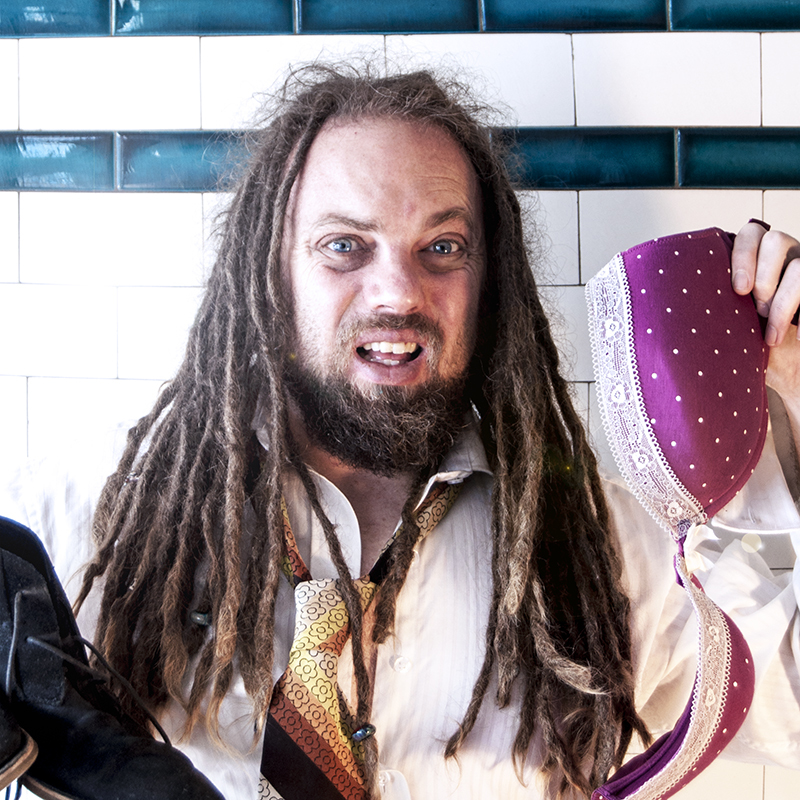 What happens when the one you don’t bring home to mamma, meets mamma, in a disheveled state attempting a stealthy walk of shame? Award winning comedian Fabien clark will take you on a journey from one night stand to modern romance, but 'Don’t worry he’s not permanent.'
★★★★★ InDaily
★★★★½ The Sunday Mail
★★★★ Kryztoff
★★★★ RipItUp

The winner of Adelaide Comedian Of The Year 2013, Fabien Clark, is a stand-up comedian with a gift for storytelling. A regular on the Adelaide comedy scene since 2004; Fabien has performed his comedy at festivals and clubs all over Australia. He has performed solo shows at the Adelaide Fringe, Perth Fringe World, and Melbourne International Comedy Festival. His 2016 festival show “Fabien Clark – The Walking Dreads” won the highly coveted Weekly Award for Best Comedy at the Adelaide Fringe Festival. Fabien has also featured as a guest host on Perth’s mix 94.5 breakfast show “Clairsy and Kymba” and appeared on the Comedy Channel show ‘Stand-up Australia’. Fabien can currently be heard Saturday mornings on Adelaide’s triple M as part of the Ice Bath team.