Eve Ellenbogen - Too Much 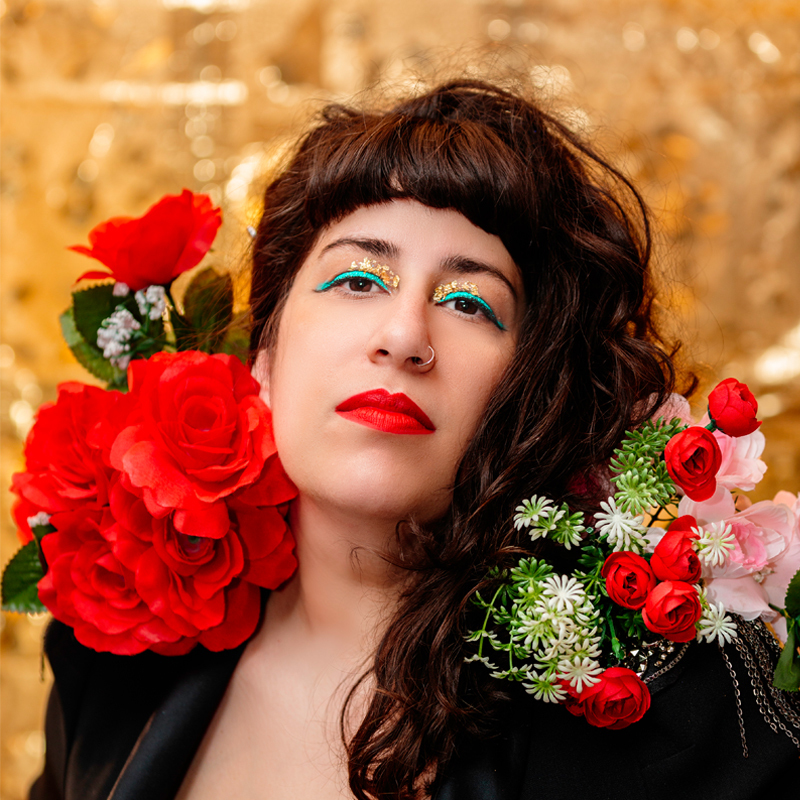 New Yorker Eve Ellenbogen has always been told she's a bit over-the-top: too loud, too emotional, too much... just like every other woman. Eve had always told herself she was immune to these social expectations, staying her Jewy, outspoken self, until she was forced to question everything... except for her dick jokes. Those, she loves.

Eve Ellenbogen is a standup comedian born and raised in the suburbs of New York City. She moved to Melbourne, Australia in late-2015.

Eve was a 2016 and 2017 RAW Comedy Victoria State finalist, and has become a regular in both the Melbourne and Sydney comedy scenes. She has appeared on Channel 31’s satirical news program, “The Leak”, as a writer, contributor, and correspondent. She has also featured on Triple J’s “Good Az Friday”, and as a guest on Joy FM.

In 2017, she brought her debut hour show, “Don’t Get Mad at Me”, to both the Melbourne International Comedy Festival and the Sydney Fringe Comedy Festival.