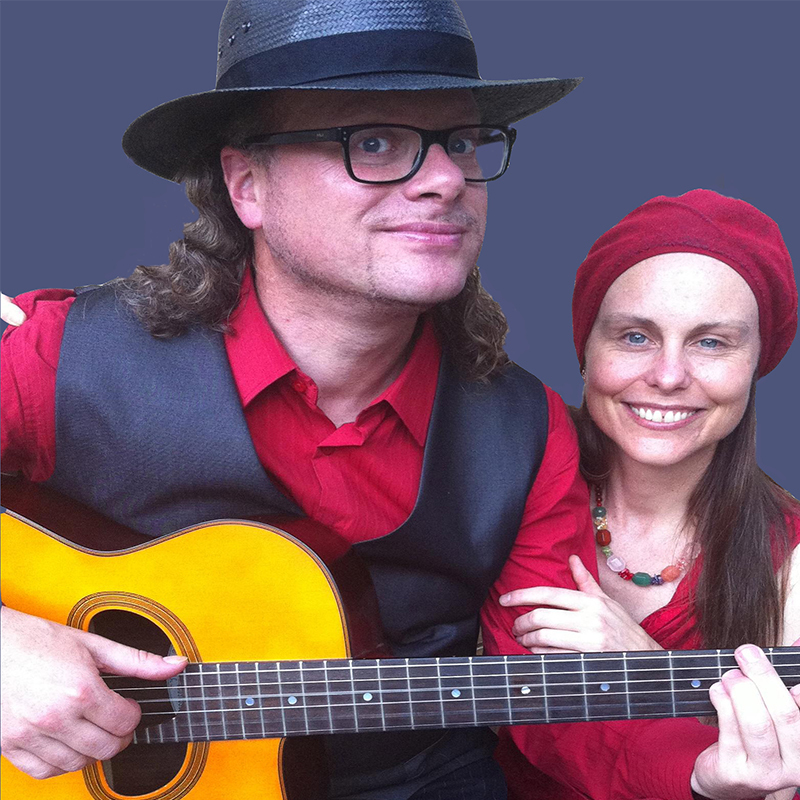 Virtuoso Ten-String guitarist Matthew Fagan aka Lord of the Strings! celebrates Espana the Spirit of Spain and the launch of his vinyl album "El Vito".