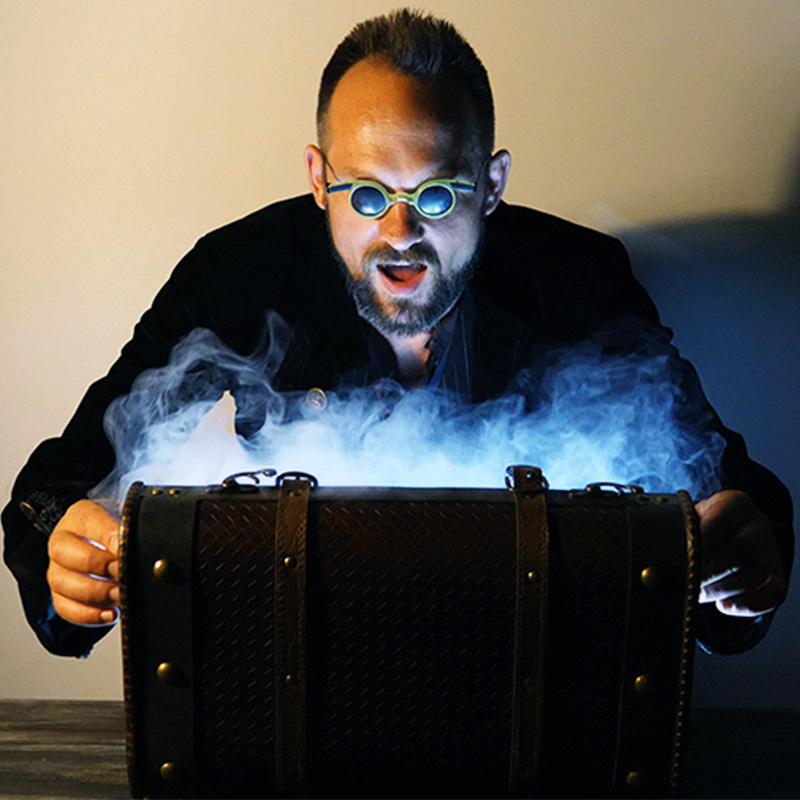 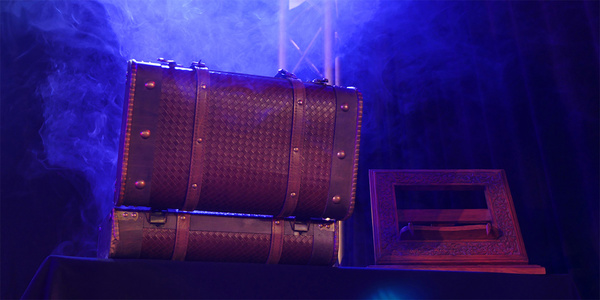 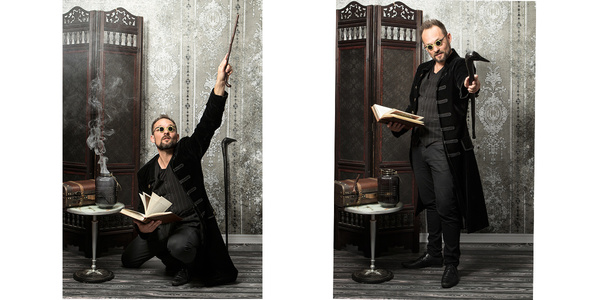 At the edges of reality, anything and everything is possible.

International mystery maker Pierre Ulric presents the greatest magic show from this world and beyond.

A Perth-based magical entertainer, Pierre Ulric moved to Australia from
his native Canadian province of Québec twenty years ago. He has
been studying the craft for over 25 years and is recognised as
an accomplished performer on the scene, having received several
peer awards and nominations for his private work and festival
shows.

He works from an understanding that magic is a powerful
communication and expression medium and his love for mystery
performance work has been shared with delighted audiences all around the world.