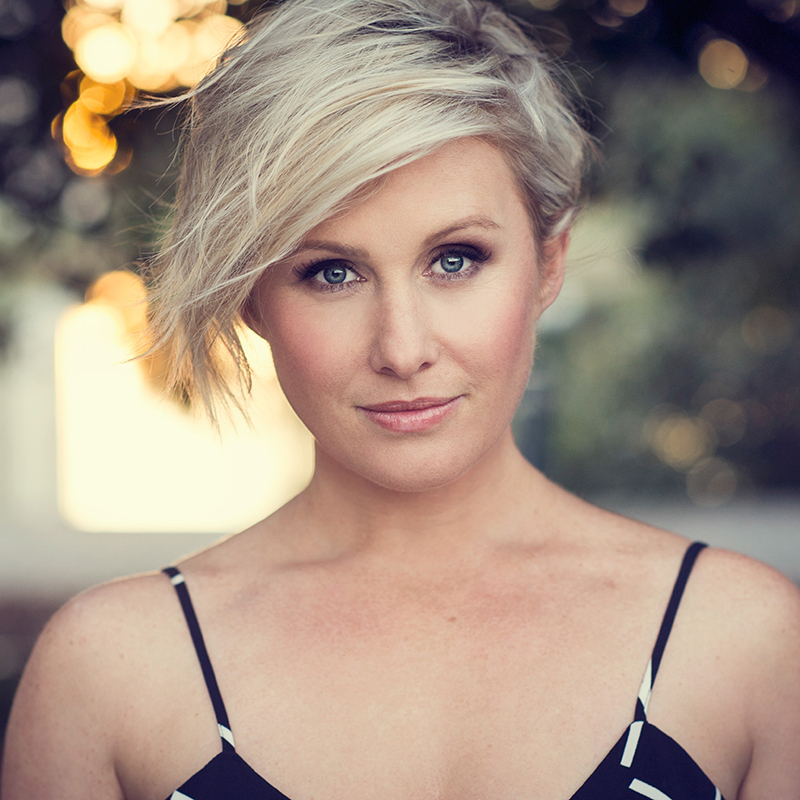 Award winning vocalist Emma Pask has firmly established herself as one of Australia's favourite voices in jazz. Her extraordinary talent was first spotted by multi instrumentalist James Morrison when she was just 16 years old. Emma first sang with James' band that night and their musical collaboration has continued to entertain audiences nationally and internationally over the past 20 years. There have been many musical highlights throughout Emma's career. By request, in 2006, she performed the Bridal Waltz for Nicole Kidman and Keith Urban's wedding. She has been awarded a 'mo' for Jazz Vocalist of the year, received ARIA award nominations and has performed for VIP audiences including the late Diana Princess of Wales and Princess Mary of Denmark. Her latest album, "Cosita Divina", released September 2015 explores her love for Latin Jazz Fusion and shot straight to No.1 on the iTunes jazz charts. Emma is one of Australia's true musical treasures.

Presented by:
The Harbour Agency