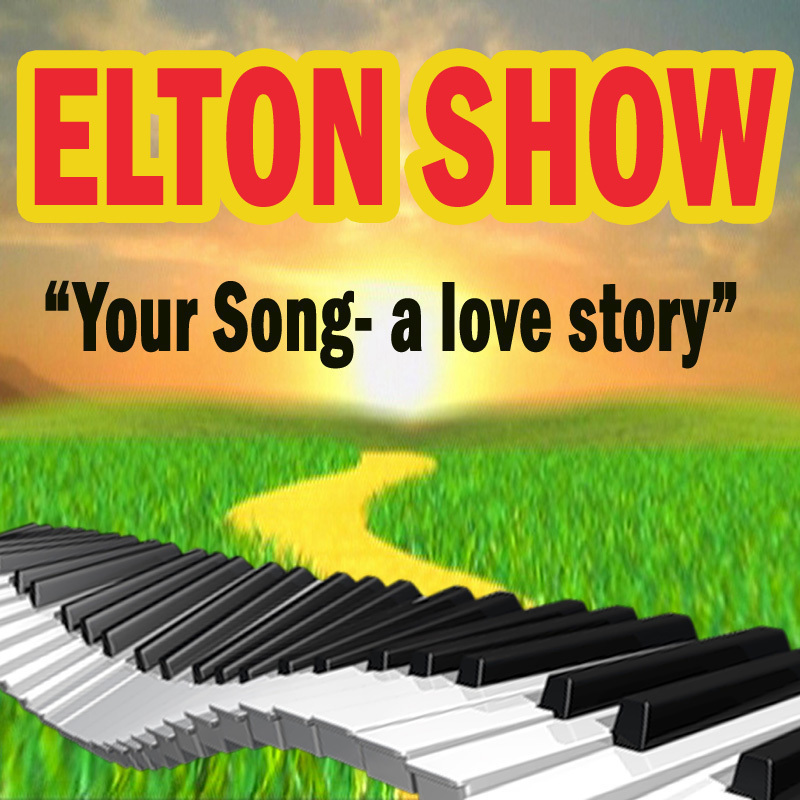 There will never be another like Elton John! The Flaming Sambucas (extended band), with Terry Nicholas at the White Grand Piano, bring to life the timeless songs of Elton John and Bernie Taupin - Candle in the Wind, Can You Feel The Love Tonight, Philadelphia Freedom and so many more. The genius in the music is one thing, but the love and kindness of the man is another.

You will be captivated as The Flaming Sambucas take you on a musical and visual journey from Elton's beginnings - performing this wonderful soundtrack to our lives, whilst also telling this incredible story along the way. Laced with beautiful costumes, the Grand Piano, a mix of vocals from Natalie Ermer Jensen, Jodie Dry and Shelley Lund, Matt McNamee on drums and Rob Pippan on guitar, this will be a night to remember.

Over an exciting career (beginning in 1991), Adelaide’s iconic Flaming Sambucas have entertained at thousands of events – nationally and overseas. The Flaming Sambucas have appeared at the Adelaide “Carols by Candlelight” on a number of occasions, entertained at countless national travel industry events, and have also taken their shows on the road to audiences as far away as Mexico, Thailand and Hong Kong. To enter the theatre world was the best move the Flaming Sambucas made. And by developing their ELTON JOHN Tribute Show and also their ABBA GOLD Show, that was made possible. The band is lead by founder member Terry Nicholas (Piano/vocals) with vocalists Natalie Ermer Jensen, Shelley Lund and Jodie Dry, Rob Pippan (guitar) and Matt McNamee (drums). Part of the In Concert Series #4