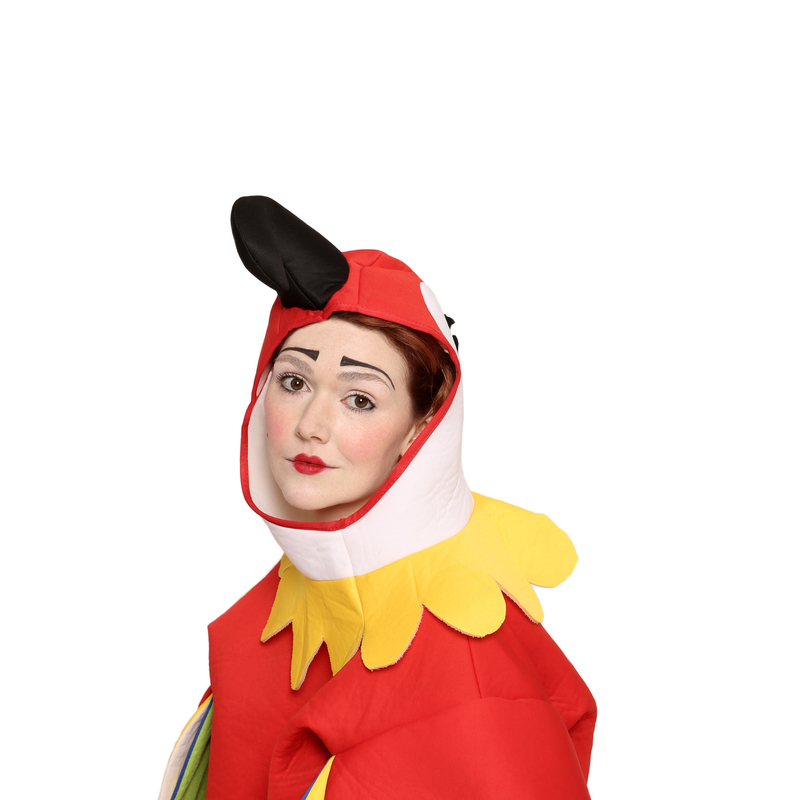 Even though Talcom powder is used, the venue is outdoors, so no danger to asthmatics!

Edinburgh Comedy Awards - Nominee for 'Best Show' 2017
BBC New Talent Hot List 2017
The giraffe-limbed clown and raconteur is delighted to bring her Edinburgh Comedy Award-nominated show to the Adelaide Fringe. Think big. Think weird. Matthew Bourne would be proud. It's going to be fun. And sexy. Yeah, let's throw that word in there too. Graduate of L'Ecole Philippe Gaulier.
"It's adaptation on another level, clowning at its most accessible, and just amazing." - ★★★★★ Three Weeks
"The funniest thing you'll see." - ★★★★★ Voice Mag
"Elf Lyons has more creativity in her first five minutes than half the other comics here have in their entire show." - The Scotsman
★★★★★ Broadway Baby
★★★★★ Funny Women
★★★★★ To Do List
★★★★ Scotsman
★★★★ Fest
★★★★ The Skinny
★★★★ One4Review
★★★★ Fringe Guru

Important information:
Even though Talcom powder is used, the venue is outdoors, so no danger to asthmatics!

Elf Lyons is an award-winning red-hatted comedian and clown from London. In 2017 her solo show SWAN at the Edinburgh Fringe was nominated for the Best Show Award. Elf was also nominated for the Malcolm Hardee Award for Comic Originality. She has performed all around the world at leading arts festivals in the UK, Europe and Australia. Known for her distinctive style on stage Elf loves creating work that is relevant, political and joyful. She mixes her vulnerabilities, her obscure geeky knowledge and her sass to create fun, action packed quests for her and the audience, often resulting in a huge fun mess on stage.