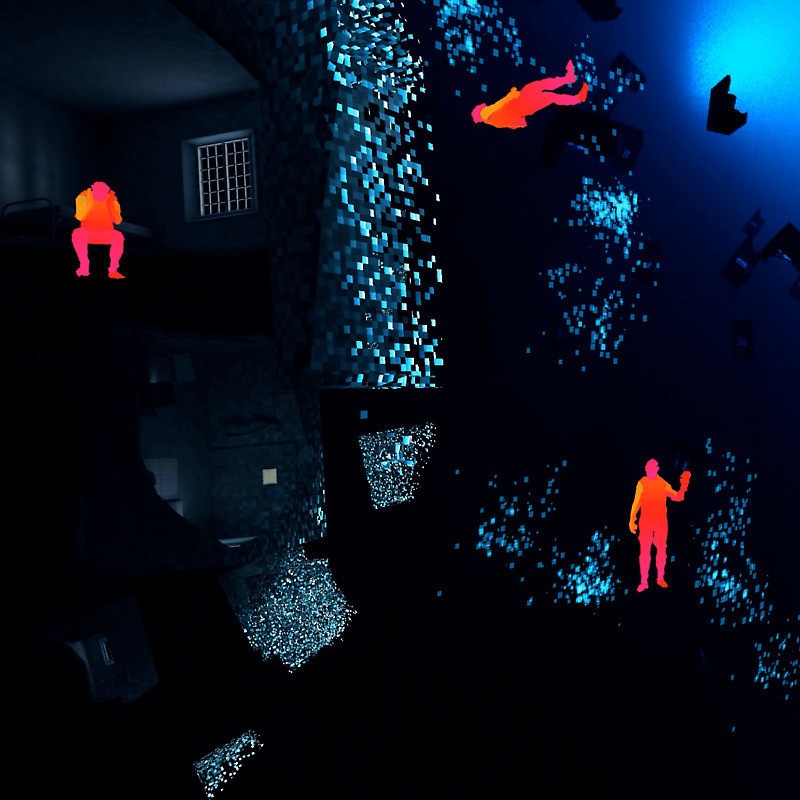 Created by Anagram and winner of the  Grand Jury Prize for Best VR Immersive Work at the 78th Venice International Film Festival. Goliath is a 25-minute animated VR experience about schizophrenia, gaming and connection, narrated by Tilda Swinton.

Through mind-bending animation, award-winning GOLIATH: PLAYING WITH REALITY explores the limits of reality in this true story of so-called ‘schizophrenia’ and the power of gaming communities. Echo (narrated by Tilda Swinton) guides you through the many realities of Goliath, a man who spent years isolated in psychiatric institutions but finds connection in multiplayer games. Combining heart-felt dialogue, mesmerising visuals and symbolic interactions, weave through multiple worlds to uncover Goliath's poignant story.

Electric Dreams is an exploration of the art of immersive storytelling. Supported by the British Council, the exhibition will showcase some of the best virtual reality experiences by British artists working right now to Adelaide Fringe audiences. An industry conference will run alongside the exhibition and will feature leading international artists and creative technologists.

Electric Dreams is curated by Crossover Labs: award-winning producers of immersive and interactive work, Immersive Curators at CPH:DOX Copenhagen, Silbersalz Science and Media Festival Germany, and Electric Dreams Adelaide and London. Through an international programme of labs and workshops, they develop the next generation of global immersive producers.